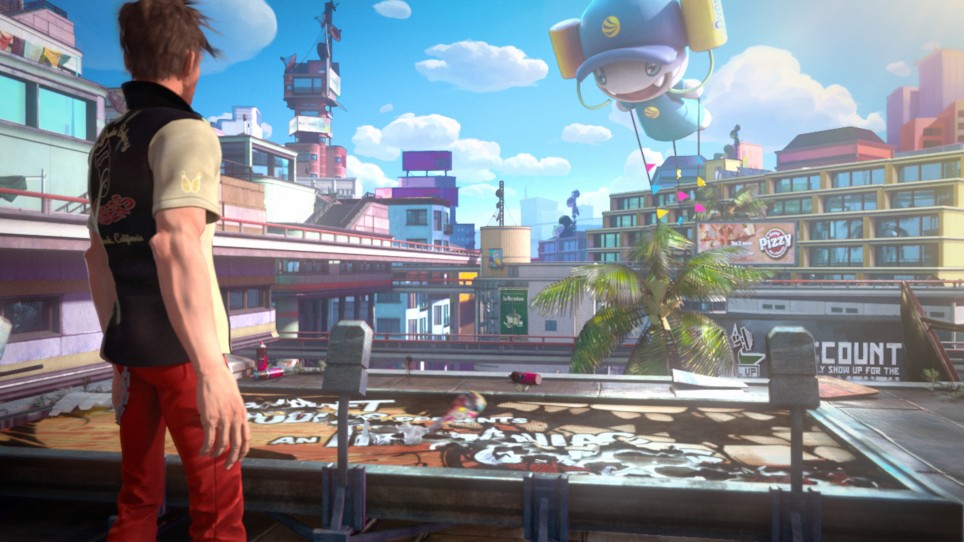 Going into this year’s E3, Microsoft had carefully procured the coal which they were hoping would be turned into diamond in Los Angeles. After a press conference that was left spinning its wheels a little too often, it feels like what we’ve they’ve come away with is simply a slightly shinier lump of coal. While the Xbox arsenal continues to look strong for the coming year, you would not be alone in thinking the industry giant lacked that real heavyweight blow that would keep the conference at the forefront of gaming minds when all is said and done for this week’s expo. Here’s what went down.

As Microsoft wrap up, it becomes easy to praise a conference that certainly did well, but it becomes far more important to weigh up the ninety-minute showing in comparison with what’s to come. This has been, for all intents and purposes, a good year for Microsoft at E3. What you need to ask, however is whether “good” is good enough? The Xbox One is certainly looking healthier than ever right now, but with Sony still gearing up ahead of a conference that is perfectly positioned to steal E3, you’ll need to check back in 24 hours time to see whether Microsoft have reclaimed their crown, and won E3 2014.

Keep up with all our E3 coverage over at the E3 Hub.