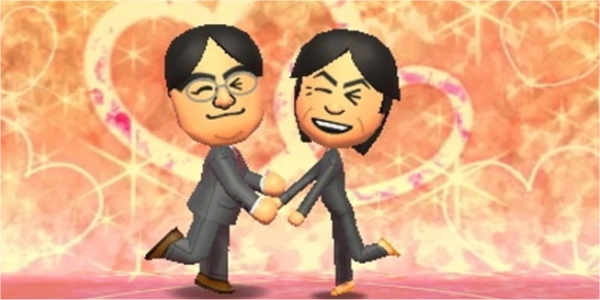 Unless you’ve been away from gaming circles over the past few days, you’ll be aware of the brewing controversy surrounding Nintendo’s upcoming game, Tomodachi Life. The issue stems from the fact that the game does not allow same-sex characters to be married. It was exacerbated by Nintendo saying that the reason for this was because they wanted to avoid “social commentary”. Admittedly, Nintendo have handled this situation badly, but all those who are arguing that Nintendo are being homophobic are, frankly, wrong. Here’s why.

Why does Tomodachi Life not include same-sex marriage?

Tomodachi Life was originally released over a year ago in Japan. In Japan, same-sex marriage is currently illegal, and there is a large anti-gay sentiment there (in a recent poll, 52.4% of Japanese people said they opposed same-sex marriage). Thus for the game’s Japanese release, it would have been madness for Nintendo to have included same-sex marriage, from both political and financial decisions: alienating over 50% of your home audience when you’re making a yearly loss isn’t exactly a great idea.

Why didn’t Nintendo change this for Western audiences?

This is the question that has been plastered all over Twitter for the past few days, accompanied by the terrible pun that is #Miiquality. This stems from a misunderstanding as to how localisation works. When Tomodachi Life was repackaged for the West, developers won’t have been brought on board. There will only have been a localisation and translation team, making sure that the jokes were still funny for Western audiences and that the UI etc. still functioned as expected.

Why couldn’t the localisation team implement that change? Isn’t it just flipping a switch?

Unfortunately not. For a start, if homosexuality was going to be included in the game, you’d need to be able to choose whether each Mii was gay, straight or bi, and that’s going to require a great deal of re-coding. You’re also going to have to adapt scenes and the gendered pronouns that appear in them, and perhaps strike certain scenes that only make sense in a heterosexual context. On top of this, you’ve got to add in mechanisms to rule out certain characters from interacting with each other, and with a whole bunch of possibilities (gay with bi, gay with straight, gay of one gender with gay of another etc.) that’s a whole lot of work. Considering there aren’t developers on the localisation team, this can’t really be done.

Will #Miiquality make a difference?

Of course not. On top of everything I’ve said above, the Western build of Tomodachi Life is already finished. It’s been packaged, it’s likely being manufactured right now, and the press already have copies of it. Nothing will change – until the sequel, if there is one.

Do we even need same-sex relationships in the game?

Arguably, no. This Gamasutra article from Christian Nutt explains that you have no control over your character’s actions in Tomodachi Life anyway – indeed, the whole hilarity stems from the fact that they will act in unexpected ways. Thus arguments such as “I’m gay and I want my Mii to represent me” aren’t the strongest – your character in Tomodachi Life isn’t really you, and you have no agency over them. Chances are, they’ll act out of character a million-and-one other times: acting in a heterosexual manner is, in many ways, equivalent to them liking a food that you would dislike in real life. In any other game, this would be an issue, but in Tomodachi Life you’re not playing as anyone, so to speak: you’re instead a relatively passive observer.

I’m still annoyed. What can I do?

Well, you can always not buy Tomodachi Life. Equally, do express your disappointment with Nintendo – but do so in a constructive manner. Don’t ask them to fix Tomodachi Life: ask them to make the next game better. 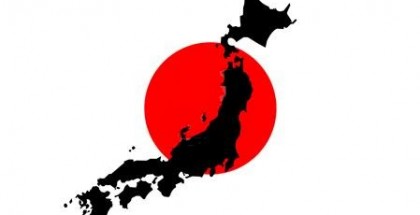