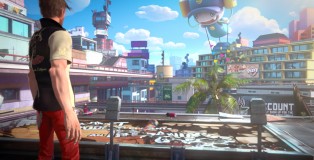 Going into this year’s E3, Microsoft had carefully procured the coal which they were hoping would be turned into diamond in Los Angeles. After a press conference that was left spinning its wheels a little too often, it feels like what we’ve they’ve come away with is simply a slightly shinier lump of coal. While the Xbox arsenal continues to look strong for the coming year, you would not be alone in thinking the industry giant lacked that real heavyweight blow that would keep the conference at the forefront of gaming minds when all is said and done for this week’s expo. Here’s what went down. END_OF_DOCUMENT_TOKEN_TO_BE_REPLACED 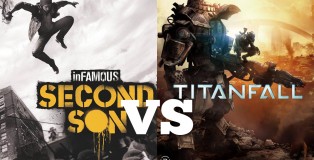 The dust has settled on the launch of PS4 and Xbox One, and after mediocre launch lineups for both consoles it’s time to take a look at what’s coming next. This article will look at all the exclusives coming out over the first half of 2014, so you can make your decision as to which console is going to the best throughout the year (spoiler alert: it’s the Xbox One).  END_OF_DOCUMENT_TOKEN_TO_BE_REPLACED