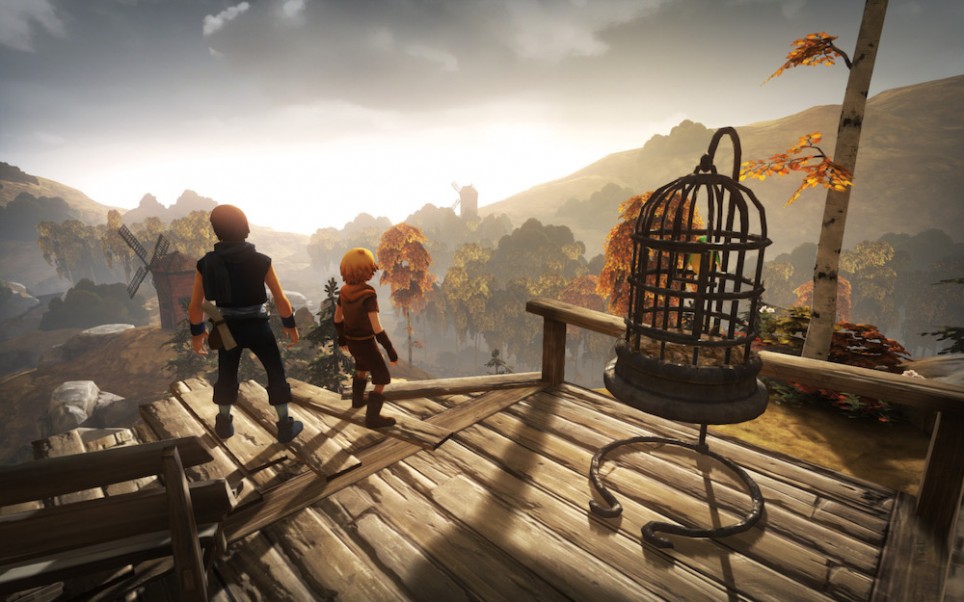 Despite some subtle differences, most games control the same way. Left stick to move, right stick to look around. We’ve grown accustomed to it, to the point where we don’t think twice about picking up a controller to play a new game. Brothers: A Tale of Two Sons did the impossible. It managed to entirely subvert our expectations. It put us back in the state we were in the first time we picked up a controller. It forced us to learn how to play.

Two joysticks. Two characters. And you have to control both, one with each stick. Switching your brain to work like this is not easy, but once you learn how to do it it’s powerful. This incredibly unique approach to gameplay is one that ultimately results in you connecting and empathising with two different characters, and that in turn leads to a powerful story.

Brothers is, as the name suggests, a story about fraternity. As the oldest of two brothers myself, I felt a particular connection to the story. Despite a lack of dialogue, or even names, the two brothers have clear personalities and emotions told entirely through body language, sounds and gestures. The puzzles that the game involves cement their interactions, and the teamwork involved develops their relationship. Seeing the two bond by helping each other over a gap, or even just standing at a cliff for a moment to observe some turtles…the relationship is beautiful to behold.

GAMES OF THE YEAR

The Last of Us

Brothers: A Tale of Two Sons


For a game with no dialogue, the poignant story is all the more impressive. I’m not ashamed to admit that it brought me to tears on a couple of occasions, particularly the ending. Brothers didn’t just let cutscenes tell the stories: it forced you to interact, and in doing so you carry out actions that you really, really don’t want to carry out. It’s horrible, but masterfully done. It’s one of the best approaches to gameplay and storytelling I’ve ever seen, and I wish more games could tackle difficult subject matter in this way.

Although at times simplistic and a little boring, Brothers still managed to include some of the greatest gaming moments of 2013, along with the most innovative gameplay I’ve ever seen. It’s a work of art, and its place in the game of the year list is well earned.

Check out the rest of our GOTY coverage here.

A Letter From the Editor 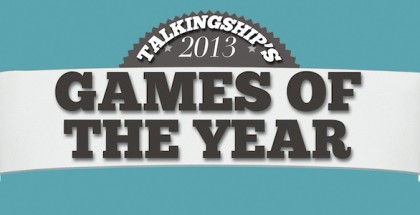 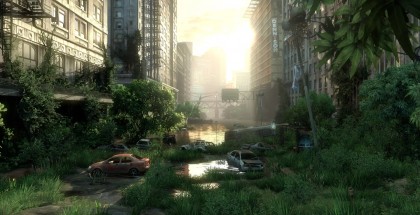