A Letter From the Editor 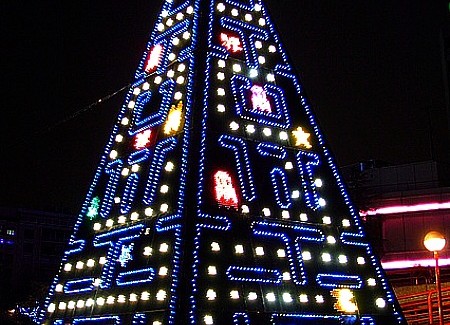 2013 has been a fantastic year for Talkingship. We’ve undergone a big redesign, posted more reviews than ever, and have had some great podcast episodes.  We’ve had hilarious roundtables, tons of E3 coverage and we’ve had a fitting end to the year with our GOTY articles. To top it all off, the team is stronger than ever and we’re all eager to see in 2014.

What does 2014 bring? A whole lot of good stuff. We already have plans in the works for a new show, as well as expanding our movie reviews. And all that’s along with the great content from the writers and podcasters that you know and love. We’re certain that 2014 will be even bigger and even better, and we’re excited to experience it with you guys.

We wish you all a merry Christmas, a happy New Year and we hope that you enjoy the festive period. We’ll see you in 2014.