August! It’s the month after the notoriously dry July, and it’s when some really great games start trickling in before the big Fall rush of titles. This year is no exception, and thus we’ve collected the games that you really want to look out for this month. Start saving up: these things aren’t cheap! 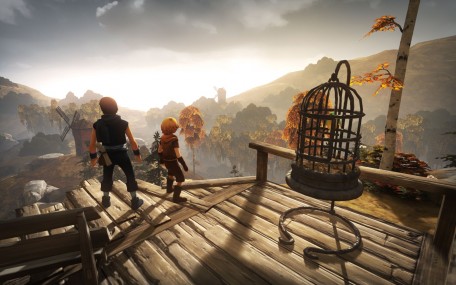 Now, this one’s already out, but it’s received universal critical acclaim. It’s only 3 hours long, but apparently delivers an experience rivalling Journey: very high praise indeed. It’s worth looking out for this on Xbox 360 now, or when it comes to PSN and PC later this year.

Disney’s answer to Skylanders is out this month, and it looks superb. It’s the game that fans of Disney and Pixar have been waiting for: one that allows you to have Monsters Inc‘s Sulley and Captain Jack Sparrow engage in combat. I’m hyped for this, and you should be too.

Dubstep gun. What more needs to be said? 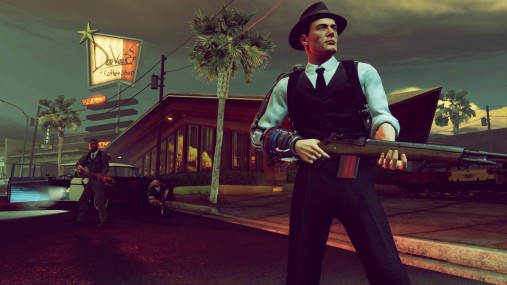 This FPS, based in the XCOM universe, has the potential to be very cool. It’s always interesting when developers try to bring something new to an existing franchise, and to do so by completely changing the gameplay from strategy to FPS is a risky, but admirable, approach. It remains to see how this will turn out, but I’m certainly hopeful. 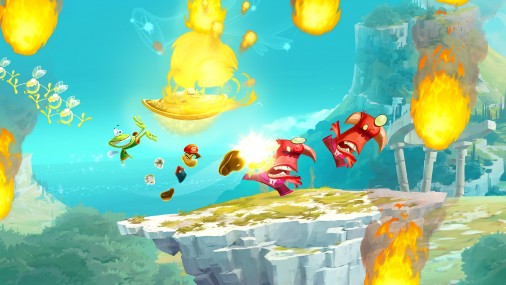 This is kind of cheating, but I live in the UK so I’m counting it. When I first got my hands on Rayman Legends last year, I was incredibly excited. The unique, asymmetrical co-op gameplay on Wii U is absolutely superb, and was great fun to play. I’ve been obsessively playing the demo since it was out, and so the full game cannot come soon enough. I have total confidence that it will be superb. Preorder it right now.

There you have it: our recommended games of August. There are many, many more we’ve missed out: special mentions are deserved for Splinter Cell Blacklist, Final Fantasy XIV and Lost Planet 3. August is bound to be a great month for gaming: this summer’s going to be spent indoors.

August Brothers: A Tale of Two Sons Disney Infinity Games to Look Out For Rayman Legends Saints Row IV The Bureau: XCOM Declassified
Share on Facebook Tweet This Share on Google Plus Pin This Email This 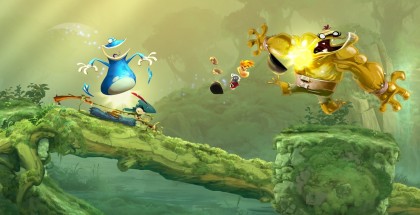 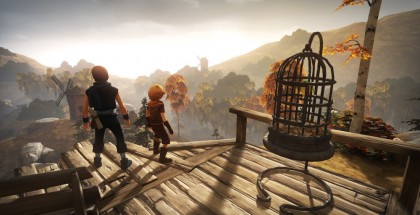