Microsoft will take to the E3 stage on Monday: here’s what to expect.

Back in the aftermath of E3 2010, I remember writing a piece about how that year, Microsoft had dropped the ball with their offering. Fast forward to the present day, and this month brings a chance for history to repeat itself…again. It’s been a while since Microsoft really impressed at the biggest event in the gaming calendar. But what can we actually expect from the industry giant at their 2013 conference? What this article intends to do is re-spin the age-old web of what you we can see happening and what we can’t when Don Mattrick leads his troops back into Los Angeles. 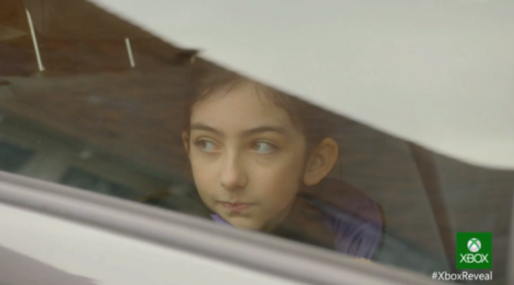 It seems that the one game-based bit of info that Microsoft has had in its favour is the number of new and exclusive IPs coming to the Xbox One in its first year. In the aftermath of the console’s reveal I dwelled briefly on the fact that of fifteen exclusives promised, eight will be introductions to series never seen before. We’ve had one of those already teased for us in the form of Quantum Break, and word of Black Tusk’s imminent first announcement has spread like wildfire. You can guarantee that E3 will see an opening of the floodgates in terms of news and reveals on these exclusive titles, with gameplay footage of at least some being highly likely. What exactly Remedy have been doing away from Alan Wake? Can Black Tusk live up to the hype and hearsay? What else is being cooked up for early converts to X1? A lot of questions of this ilk will be getting answered this week.

Microsoft won’t be all about new IPs at E3. From Halo 5 to Mirror’s Edge 2, all the way to (if the Facebook page of Microsoft Netherlands is to be believed) Killzone 4. Er, yeah. The point is, that in addition to potential future money makers, Mattrick & Co. have to bring the tried and tested sellers to the biggest stage in gaming. Whether that’s Halo, Call of Duty, Battlefield or anything, negative press has eaten away at Microsoft for the past couple of weeks and the biggest part of Monday’s conference will be burying as much of that as possible, leaving the focus on their attempts to score the biggest gaming scoops at the Expo. Keep an eye out for plenty of sequels and universe expansions this week, with Left 4 Dead and Banjo Kazooie news high on my personal wishlist.

Going Out With a Bang? 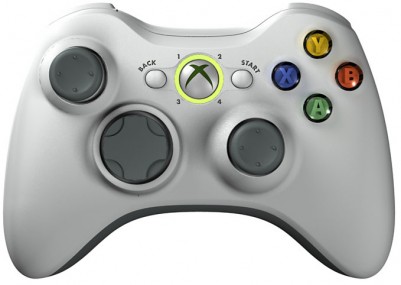 There’s still a lot of people wanting a last flourish out of the 360 before the One takes complete control. The passing generation still has a little bit of life left, and squandering a chance to go out on a high would be an incredibly disappointing conclusion to a magnificent eight years for the 360. I wouldn’t expect it to be the focus of Monday’s conference by any stretch of the imagination, but it’s unlikely that Microsoft will let the time pass without giving continued owners of the console somewhat of a retainer fee for their support.

A Chance to Live Again?

With a new generation of consoles coming, a new generation of Xbox Live is also a certainty to join it. The upgrades, additions and enhancements to hit the service are likely to get a small detailing in LA. Again, this isn’t a segment that you can expect too much time to be sunk into, but it’s certainly something that you can be ready to hear about.

Microsoft’s Xbox One reveal caused a bit of a stir when the focus was placed not onto games, but on different aspects of the console. A realistic viewer would conclude that the big guns were likely being saved for E3, but many have already formed opinions of the console based off its largely disappointing reveal. If you think you’re done hearing about Microsoft’s partnerships with Sky, Disney, Comedy Central, Monster Energy and whoever else they’ve got on board, then you’re in for a swift jolt back into reality in a couple of days. And the crowds go wild.

Obviously, every major company will be approaching E3 with a game plan, but there is no one with more pressure on them or as much to prove as Microsoft. As I said before, I won’t be joining the throng of cynics that claim that the Xbox One is beyond saving until I’ve seen what they bring to Los Angeles. For now, though, just be sure that Microsoft have not dug their own grave just yet. Although recent news and word of mouth has brought the funeral directors circling, keep an eye on them this week: this isn’t over by a long shot. 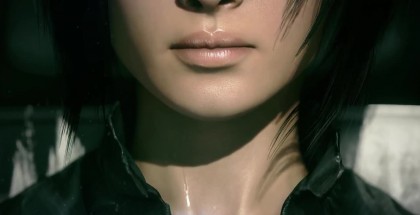