It has recently emerged that long term Epic design director Cliff Bleszinski AKA “Cliffy B” has parted ways with the company. Bleszinski, who has worked at Epic for 20 years stated,

“I’ve been doing this since I was a teenager, and outside of my sabbatical last year, I have been going non-stop. I literally grew up in this business. Now that I’m grown up, it’s time for a much needed break.”
Bleszinski started at Epic in 1992 and is best known for his work on both the Unreal Tournament and Gears of War franchises. This news comes just a few months before the release of ’Gears of War: Judgement’; the latest game in the ‘Gears’ franchise. 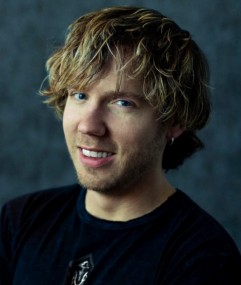 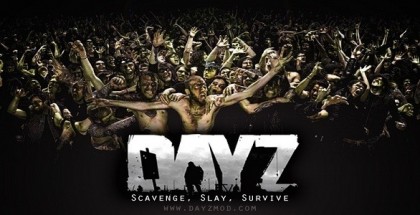 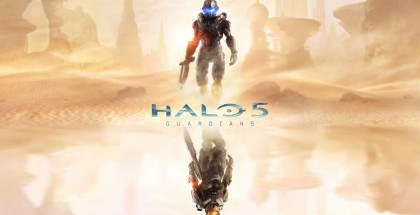