Our first verdict on Assassin’s Creed 3

A hugely successful series that has really flowered over time, Assassin’s Creed will be hitting the shelves once again this Autumn. Compare Altair’s first adventure to Ezio’s latest, and the former almost seems like a tech demo. That said, it’s been nearly three years since we’ve seen a numbered sequel. While ‘Brotherhood’ and ‘Revelations’ were fun, and allowed us more time with gamings second favourite Italian (the first one’s a plumber), it feels like it’s definitely time for a change, and change is exactly what we’re getting.
The big changes? Well, Connor Kenway for a start. Our new hero is a half-English, half-native American assassin who finds himself smack bang in the centre of the American revolution, the brand new setting to play in. In the preview level I played, Connor came across as a calm, patient man, a refreshing change from the smooth-talking, cocky Ezio. So there are some big changes for what is said to be the final chapter of Desmond, long-term protagonist of the series.
While the bigger changes come in the form of presentation, it’s the smaller ones that really have an effect on gameplay. Everything seems to have been tweaked since ‘Revelations’. Ubisoft claim that the mechanics have been built from the ground up this time around, and the improvements are plain to see the moment you take control of Connor, scrambling up a cliff-face, clinging to rocks in a way Altair and Ezio never could. As you’d expect the game looks beautiful, with the sun-kissed rocks glowing, and the waves crashing beneath you.

The important thing to note is that this feels like an AC game from the get-go. At first the changes to gameplay are small and effective. Connor moves with a lethality not seen before. You genuinely feel like a predator, stalking your victims and observing guard patrol routes before you pounce. When you shove you hidden blades into an unsuspecting guard, the camera zooms in slightly, and the action slows down a touch, nothing drastic, but just enough to add a lovely cinematic feel. Connor automatically backs up to the wall as you creep around corners giving you a much better idea of when you’re in view of an enemy or not. It’s small, polished touches like this that improve upon the general assassin experience.
The bigger changes to gameplay come in combat flavour. The new two handed system lets you mix and match weapon combinations (I found the tomahawk and dagger to compliment each other nicely). It’s a welcome change to a fighting system that previously felt slow. The most effective way to fight guards with Ezio was to wait and bide your time, countering enemies that for some reason took it in turns to attack you. Connor is faster and more athletic, zipping from guard to guard, brutally dispatching of each man until you’re left amongst a pile of lifeless bodies. Countering is no longer the only option when faced with a large number of enemies, and this makes the game feel faster and, crucially, more assassin-y.
The preview level ended with a breathtaking escape from an exploding fort. Zipping across wooden beams milliseconds before they collapsed and heaving yourself onto rooftops before eventually taking a huge dive into the sea is a frantic affair that is only let down by an irritating lack of signposting, which lead to a few unnecessary deaths that can squash the cinematic feel.
That aside, Assassin’s Creed 3 is looking to be every bit the blockbuster you’d expect it to be. The changes Ubisoft have shouted about are genuine and noticeable, and the new setting is stunning. Whether the open world and the previously revealed ship combat live up to expectations remains to be seen, but it’s looking like Autumn just got a whole lot bloodier.
Assassin’s Creed 3 is released worldwide on the 31/10/12 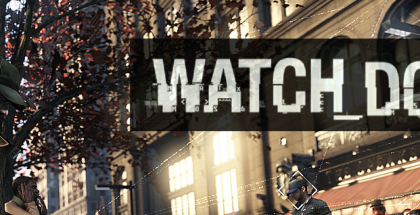 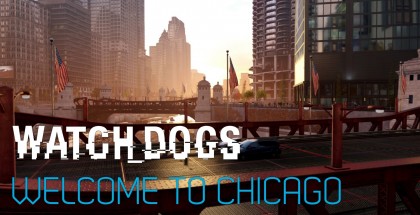