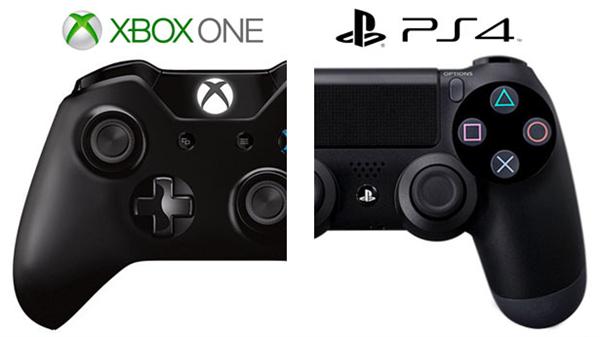 It’s time for a little deconstruction of what went down at E3 this year. We’re pushing aside all the hype, bombast and showy PR tactics, and focussing on what really counts: the games. After last year’s conference, Sony came away as the clear winners, but this year the lines are a little more blurred. In fact, when we break it all down, it appears Microsoft wins. Let’s take a look.

We’ll use a variety of criteria: whoever wins the most criteria wins overall. We’ve tried to include all the important factors, and will be looking at not only the three platform holders but also the two big publishers (Ubisoft and EA).

This was very tight: Sony brought 42 titles to the table, as opposed to Microsoft’s 39. Nintendo, EA and Ubisoft aren’t close, unsurprisingly – all three had less than 15 to show. Sony scrapes a win here.

Possibly the most important statistic: the games shown off that we’ll be able to play this year. Microsoft delivered 24 compared to Sony’s 20 and Nintendo’s dismal 7 (Ubisoft had 6 whilst EA had 8). As a percentage, Ubisoft clinch it with 75%, with Microsoft close behind at 62% and Sony falling to 47% – even Nintendo and EA did better, both with 58%. We’ll let Ubisoft and Microsoft share this one: Ubi wins for proportion, but Microsoft wins in terms of sheer quantity.

Obviously only for the console manufacturers, this one, and once more we have multiple winners. Sony had the greatest quantity with 15, but all of Nintendo’s 12 games were exclusives. Microsoft had 10 – just 26% of their showing.

This is a big one. We’re getting a little tired of the same sequels over and over: mixing things up is always welcome. Microsoft had 24, Sony had 8 and Nintendo had 20, whilst on the publisher side EA teased two new franchises and Ubi had 4. Once again, Microsoft wins.

This wasn’t even a contest. Aisha Tyler once again rocked Ubisoft’s E3 conference, presiding over a slick and super-professional show. Sony and EA suffered particularly in this category: a lot of slow moments, forced jokes and autocue. Microsoft were average at best, but Nintendo came a close second (though they had the advantage of a pre-recorded show).

Unquestionably Nintendo, with Zelda Wii U: the buzz generated on Twitter was nothing short of insane. Possible challengers are Bloodborne and No Man’s Sky, but Nintendo definitely walks it here.

Last year, Microsoft were criticised for a lack of focus on games, and they sure fixed that. 67% of their 90 minute conference was about games, compared to Sony’s 54%. Ubisoft and EA have 100% here, but we’re discounting them seeing as they’re publishers – they have little else to show.

These are games that weren’t announced before the conference: we’re ignoring leaks as they’re unavoidable. Not including stuff from showreels, Microsoft had 8 unannounced titles, Sony and Nintendo both had 7, and EA and Ubisoft had 3. Microsoft wins: barely.

Sony are renowned for their indie-friendly approach, but they’ve been usurped by Microsoft this year. Microsoft brought out a phenomenal 19 titles: ten more than Sony’s 9. Yet Nintendo were the unexpected champions, with 27 indie titles shown off! That’s a solid win for them, and a great show of how the eShop will soon be improving.

Microsoft wins overall with four points: Nintendo’s in second place with three, and Sony are the worst of the platform holders with just two wins. On the publisher side, Ubisoft matches Sony’s two: besting EA who haven’t won a single category.

What we’re seeing here, then, is a shift. Microsoft are doing better than anyone at the moment: there is no question that they’ve won E3 2014, and Sony need to start playing catch-up. The gaming landscape is changing once more: Holiday 2014 will be an interesting time indeed.

Check out our full E3 coverage over at our E3 Hub.

Thanks to anonymous reddit user for these graphs, which were used to help work out the stats. 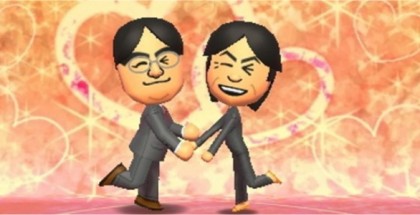