New Watch_Dogs Trailer Puts Chicago Into The Palm of Your Hands…

Ubisoft have released a new trailer for the soon-to-be-released Watch_Dogs. It shows off a near final version of the game, demonstrating the graphics engine and the power you have over NPCs thanks to your hacking abilities. Welcome to Chicago…

They’ve also put together a Q&A, which can be read in full below. It contains some interesting facts: every single NPC can be hacked, there are over 3000 character kits and over 75 different vehicles, along with some other cool little stats. The game’s out on May 27 on current and next-gen, so get suitably hyped.

Are there day/night cycles in the game?

Yes, there is a real time day and night cycle. Time of day is not scripted.

What weather systems can the player expect to experience?

We have a lot of different weather possibilities from sunny and calm, to stormy and rainy. Wind, rain, fog and clouds all have several degrees of intensity and are all systemic.

How do you manage to ensure every NPC is unique?

Every NPC has unique qualities that distinguish him or her from others in the game. There are over 3000 character kits and an almost infinite amount of unique profiler possibilities.

How many concurrent NPCs can there be?

The number of NPCs players can encounter at one time depends on a variety of factors like time of day and location. If it’s mid-day, then players will see more NPCs going about their busy lives. At night, we have fewer NPCs reflecting the patterns we see in the real world. The downtown core of Chicago is also a busier area with lots more citizens than a more industrial region, for example. Our main goal was to ensure that the world feels as alive as you’d expect in a major city like Chicago. And of course, the next gen consoles allow us to place more NPCs in the world than we’ve ever been able to do in current gen consoles.

So it’s hard to give specific numbers, but rest assured, the city will feel alive like players have never seen before with many unique NPCs populating the city.

Can you hack absolutely every NPC in the game?

Yes, every NPC can be hacked. Based on their profile, a variety of hacks are possible. You can also hack elements in the world to influence the behaviour of NPC’s around.

What different environments can the player expect?

Chicago is a rich and diverse city and we want the player to explore every inch of it There are 6 different districts in WD, all with really different looks, types of NPC’s and vibe.

How many different vehicles can the player drive?

Over 75 different vehicles from bikes to compact, heavy, muscle, off road, SUV, luxury cars, or speed cars, all of them with their own realistic physics.

How many different hacks are available in the game? 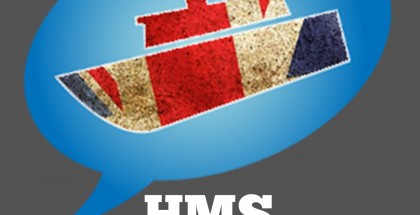 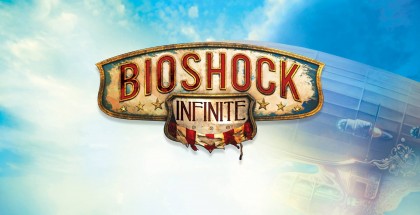