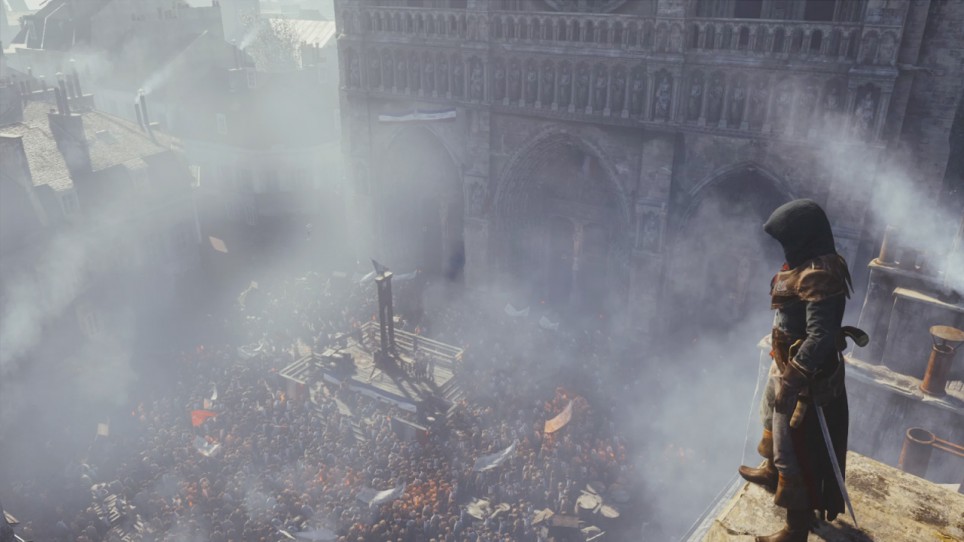 Ubisoft is entering E3 with supreme confidence: and rightly so. New IP Watch Dogs has been a huge success, and with new versions of Assassin’s Creed and Far Cry planned for this fall they’re sure to have a very merry Christmas. But this year’s E3 is an opportunity for them to show that they can break the mold: that they can do more than remake the same open world game with slightly different window dressing. Will we see true innovation from them this year, or will we see the first glimpse of their franchises going stale? Here’s what we’re expecting.

The latest Assassin’s Creed title, Unity, was announced recently with a brief teaser trailer, and you can bet your ass that we’ll be seeing a lot more of it at E3. This is the first truly next-gen Ubisoft title: it will only be coming to new consoles, and that makes it a good pivot-point for the franchise. Although we’re not expecting any sailing mechanics a la Black Flag, we think that we’ll see an updated and refined version of the gameplay that you’ve come to know and love. Expect the combat to undergo significant redesign, for one thing. We’ll also see more of the French Revolution setting that Ubisoft have chosen for this year: it wouldn’t surprise us to see a couple of other countries thrown into the mix as well.

It’s been two years since the excellent Far Cry 3 was released and now it’s making its return: ditching the tropical island setting in favour of a Himalayan open-world. All we’ve seen so far is the box art, depicting a Chinese antagonist and suggesting that we’ll be getting a deeply political storyline about the Chinese/Tibetan conflict. There have also been rumours of a Tibetan protagonist, which would go a long way to dispelling the “white saviour” complex of FC3. Whatever the story, we’ll be getting a closer look at the gameplay in the E3 conference: expect to see rideable elephants, a huge open world and tons of explosions. We wouldn’t hold out hope for much tweaking of gameplay: FC3 was pretty refined as it was, and Ubisoft won’t want to mess with their perfect formula. 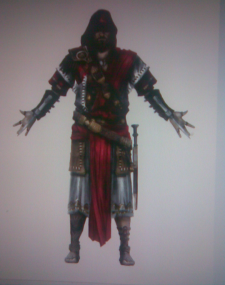 Whilst Unity will be pushing the AC series forward, the rumoured Assassin’s Creed: Comet may be Ubisoft’s chance to capitalise on the success of Black Flag. That title was praised for it’s great sailing mechanics, and thus a pirate focussed version of the franchise could make a lot of sense. No assassinations: just naval warfare. This is just speculation, however: other rumours talk of a trip to the gladiatorial era of Rome, and the leaked concept art (image on left) seems to support that theory. All we know for certain is that Comet will only be on previous gen consoles (360/PS3), and that we’ll more than likely be getting a look at it at E3. 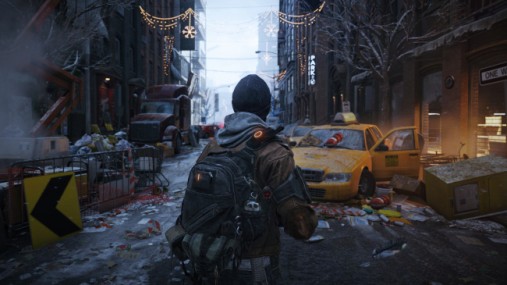 Since its reveal at E3 last year, not much has been heard regarding The Division. That will all change at this year’s conference when we’ll be getting an in depth look at the newest use of the Tom Clancy name? Ubisoft will be bigging up the seamless multiplayer and will probably show off more of that beautiful new Snowdrop engine. The Division is their chance to finally compete with Call of Duty and Battlefield, and E3 is their only opportunity to show off what this dystopian shooter can offer. Expect gameplay demos and, most likely, a release date. Fall 2015 sounds like a safe bet…Oh, we’ll probably also get that weird video about the plague from last year again as well. That’s something to look forward to!

We normally wouldn’t be so confident about the reveal of a new IP, but we’ve heard from people deep inside the industry that we’ll be seeing something new from Ubisoft at E3. We have virtually no idea as to what this might be: another open world game would be a safe bet, or perhaps a return to the music genre. Whatever it is, we think we’ll be seeing at least one new Ubisoft franchise at E3.

Watch Dogs is a somewhat flawed title, but it’s done well for itself financially, setting records for most successful new IP all over the world. The fact that Ubisoft have found yet another golden goose in this hacking-centric franchise means that a sequel is inevitable: the only question is timing. Whilst it’s way too early to get a full look at the followup, we have a feeling that we’ll be seeing a teaser: even if it’s just the briefest of looks at a logo or concept art. Certainly don’t expect any more than that, however.

Whether Ubisoft blow us all away with new IPs or play it safe with sequels, the conference is sure to be one of the most interesting of the night. It’s hard to know what to expect from Ubi: nevertheless, we’ll be covering the whole conference. Make sure to stay tuned to the Talkingship E3 Hub for full coverage of all the press conferences. 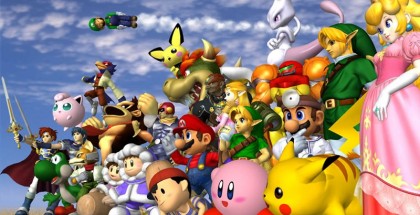 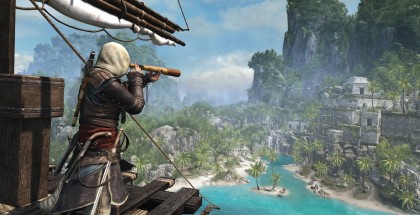