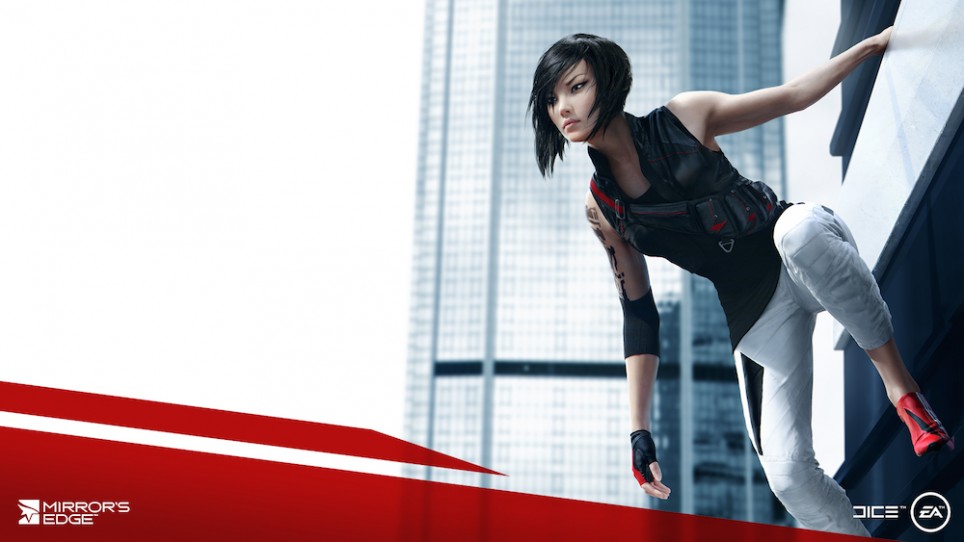 The EA conferences at previous E3s have been remembered for Battlefield, sports, and… well, not too much else. Despite this, last year’s conference was one of 2013’s most memorable, giving us looks at new additions to the Mirror’s Edge, Need for Speed and Star Wars: Battlefront franchises, as well as the heavyweight reveal of Peggle 2. Twelve months on, and it’s time to see if lightning will strike twice for the two-time Worst Company in America. Here’s what we’re expecting from EA at E3 2014.

Battlefield’s Back: Will Visceral Reinvent the Series? 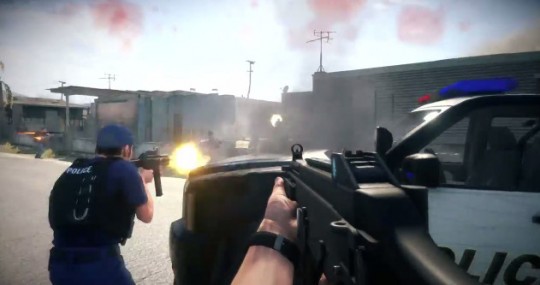 The Dead Space franchise may have been shelved, but with Visceral working on Battlefield: Hardline we’re about to see a reinvention of EA’s flagship FPS series. Battlefield news is sure to be a driving focus of the conference, with the cops-and-robbers spin on the series having already raised a few eyebrows. Expect to see ridiculously huge multiplayer matches, some famous actors in the single-player trailer and some over the top explosions. We’re also hearing whispers of Visceral putting their own spin on the franchise: expect something more like Bad Company than the main Battlefield games, with a character-driven story and a more light-hearted approach. There will definitely be many a question answered by the time EA leave the stage, no doubt creating dozens more new questions in the process. 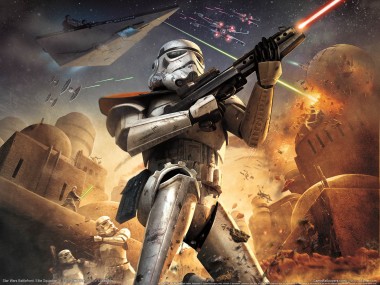 Updates should be expected on many of last year’s announcements; particularly Star Wars: Battlefront, Mirror’s Edge 2 and Dragon Age: Inquisition. We may also see new wanderers in sequel alley, as people are already buzzing with talk of a new Titanfall game so soon after the original’s success. If there is an announcement in that vein, don’t expect too much in the way of footage, with a short teaser the most we’d expect to see if anything is announced next week. That said, we can expect full gameplay demos of Battlefront and Mirror’s Edge, and it seems like a release date for the former is likely. We’re guessing that it will come out next year to capitalise on the hype that Episode VII will generate. 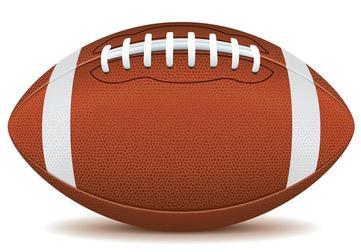 EA continues to exert its strengths as a major player in the PC gaming market. The spread of its Origin software has shown this, and you can expect E3 to bring a little word on just what there is in store for those of us blessed with video cards capable of running games to any playable degree. It is at this point that I will probably tune out. Nonetheless, a brief mention of The Sims 4 is highly likely. We also wouldn’t put bets on the SimCity franchise returning too soon: last year’s entry was hugely damaging to the brand, and EA will want everyone to forget about that before they relaunch the series again. If The Sims franchises do get mentioned, don’t hope for much: with just 60 minutes on the clock and a large amount likely to be dedicated to our previous bullet points, expect a passing mention or teaser trailer at most, if anything.

Return to Paradise City: Is Burnout Back? 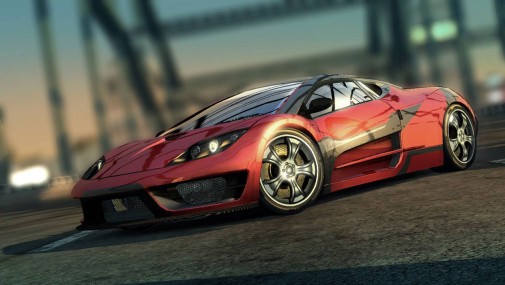 Speaking of teasers, what better way to announce the revitalisation of the Burnout franchise than with an ambiguous 20-second clip? If any series is awaiting the push into the new generation, it’s Burnout. Criterion have already teased that they’ll be showing off something at E3, and a return to the racing franchise that made them famous would be a great comeback for them. The Need for Speed series is currently in the hands of Ghost Games, and it doesn’t seem like we’ll be getting an NFS title this year, so a new Burnout would help to fill that car-shaped gap.

There’s been a lot of talk behind-the-scenes of EA having a few big surprises up their sleeves, including some new IPs. EA have done a brilliant job of keeping stuff secret if so, as no concrete information has emerged. In fact, the secrecy is so great that we’re not sure we’ll be seeing anything new next week. We have no doubt that EA have some new franchises brewing, but we don’t think that we’ll see much of them at E3. Perhaps a brief teaser, but certainly nothing more. 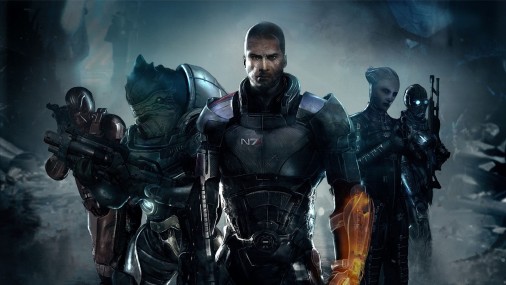 Whatever comes of EA’s conference this Monday, you can expect some solid footage of some of these titles, plus perhaps an added surprise or two. Consistency may not be a trademark of Electronic Arts, but making headlines certainly is, and you can bet that there’ll be a few more talking points to buzz about when the second of five E3 conferences is all wrapped up.

Make sure to stay tuned to the Talkingship E3 Hub for full coverage of all the press conferences. 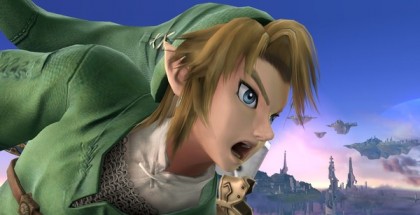