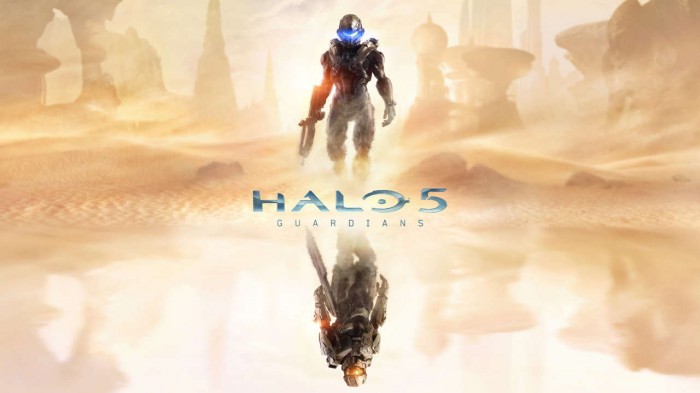 Here’s what to expect from the currently struggling gaming giant at E3 2014. Will they be able to reclaim their crown from Sony and salvage the Xbox One?

Last year, Microsoft were not just dropping the ball, but throwing it right into the opposition end zone. The overriding opinion of E3 2013 was that Sony had been the ones to deal the knockout blow. Unfortunately for Microsoft, things haven’t gotten much better since then. The PS4 is dominating in terms of sales and reception, and it’s starting to look like Microsoft might have lost this generation’s console wars altogether. E3 2014 is their last chance to fight back in the war for new generation supremacy, and there’ll almost certainly be lots on show. Here’s what we’re expecting to see.

The major obstacle the Microsoft conference has to dodge is the risk of turning into a case of “Halo and Everything Else”. There can be no question, however, that the franchise will play a big part in this year’s briefing.  With Halo 5 still on the horizon after a brief trailer last year and the HD Collection of instalments one through four also fast-approaching, Microsoft still has their chips firmly stacked up for the franchise pulling in the numbers. More information about the TV show (produced by Steven Spielberg) could be dropped, but with the conference already pushing its time limit in what is rumoured to be a game-heavy hour and a half, it would not be surprising to see the series glossed over briefly between nuggets of information on the games.

Microsoft will release a Kinect-less SKU for the X1 on the day of their E3 conference, but you can be sure that their keynote will take the time to remind everyone that the hardware is an integral part of the Xbox experience. Expect to see it play a distinct role in any new app promotion, and be prepared for studios such as Harmonix, Twisted Pixel and Rare to step into the spotlight with new IPs and many a series revitalised to take advantage of the motion-sensing technology. Ubisoft and EA have been known to jump at the chance to integrate the hardware in many of their titles, so don’t rule out reveals from either developer that can be built upon during their own conferences later on. 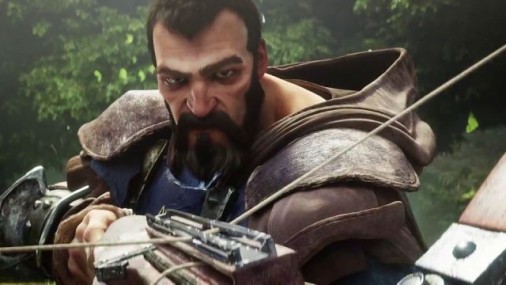 Every Microsoft conference for the past five years has featured a Forza title, with 2008 the last year with no footage shown of Microsoft’s premier racing title. With Forza Horizon 2 announced recently and marked for a fall release, the smart money will be on that streak continuing next week. Fable has also become a slightly less consistent conference mainstay, and with rumblings about prequel Fable Legends continuing to intensify as the expo looms, the likelihood of Lionhead taking to the stage is certainly worthy of consideration. Elsewhere in the land of Microsoft IPs you have Alan Wake, Gears of War and Project Spark, amongst others forever floating in the periphery, and with the Black Tusk teasing yet to produce the major reveal promised last year, there is the potential for a few old hands to dive back into to the E3 melee.

Last year Sony definitely beat Microsoft as far as indie game support was concerned, showcasing a strong future for independent studios on the PS4. Microsoft has some ground to regain in this respect. Whether such a drive is evident in the conference itself will have to be seen, but either Microsoft take the initiative and embrace indie gaming or Sony will see their lead extended coming out of this year’s expo.

We say it every year. “What if X franchise gets a surprise rebirth?” “What if Y studio pulls something right out of left field?” You can bet that people will be asking similar questions next week and crossing their fingers for the likes of Banjo Kazooie, Left 4 Dead or any other past hit you could imagine to resurface, revitalised for the new generation. Do not hold your breath for such swerves, but with new HD collections always rumoured and Microsoft’s clear need to win back a few prodigal supporters, nothing can be truly ruled out in Los Angeles this month. There’s always the chance for a surprise or two. 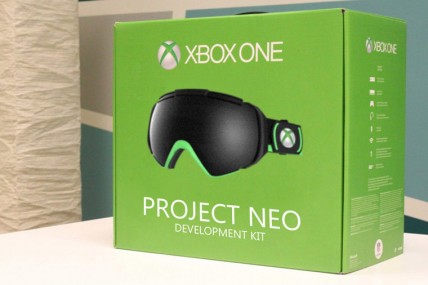 Trawling through bogus “spoilers” and nonsense reports to determine what else Microsoft has cooked up for next week has proved difficult, but stories of the company joining the VR gaming arms race have accelerated in recent months alongside Facebook’s purchase of the Oculus Rift and news of Sony’s own Project Morpheus. The reported $150M deal done for the augmented reality tech of Osterhout Design Group could lead to Microsoft officially entering the VR showdown at E3, depending on just how quick a concept design can be put together. If nothing emerges this month then the potential for a reveal by September’s Tokyo Game Show could be on the cards. For now, keep it in the “maybe” column of your E3 bingo cards.

Microsoft definitely have a bit of catching up to do on Sony, and that has to start next week. The industry giant needs to open this year’s E3 with a bang. Nobody knows this better than the company themselves, and Los Angeles can prepare itself for a stacked ninety minutes next Monday. There’s never a better time to make some headlines, and you can bet that no matter what, the internet will be abuzz when all is said and done this in six days’ time.

Stay tuned to Talkingship’s E3 Hub for full coverage of this year’s conference.

Harmonix’s Amplitude Kickstarter Coming Down to the Wire: Help Them Out!... May 21, 2014 | Shaxster 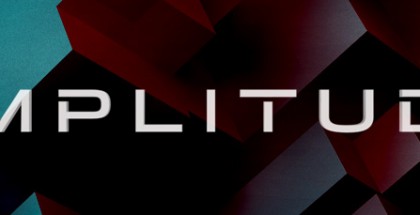