We’re fast approaching E3, which means that the bulk of releases for this year have yet to be announced, but that doesn’t mean May is entirely empty of games. There aren’t many new releases, but the ones that are coming out are all set to be great. Check out the list below for a look at the three games of May you should keep your eyes on. 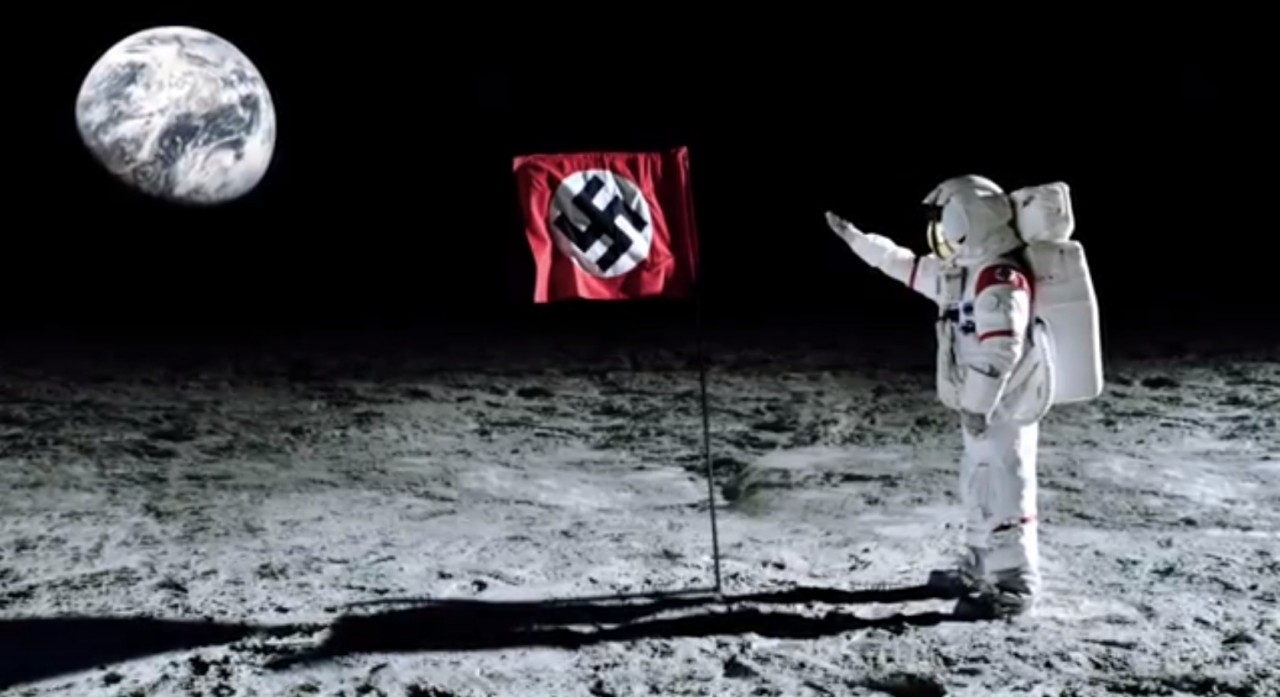 The Wolfenstein series is back with this new entrant from Bethesda and MachineGames. Enter the alternate universe in which the Nazis won the war, and then spend the next few hours murdering them. It looks like first-person action at its best, with vague Dishonored vibes, and it also comes with early access to the beta for the new DOOM game. Basically, this is a game you want to play.

Ever since it was announced a couple of years ago, the hype surrounding Watch_Dogs has reached insane levels. And it’s quite justified: here we have an open world game from Ubisoft (the masters of open world games), in which you can hack your way through a beautifully rendered Chicago. It’s basically GTA with added hacking, and that sounds like a damn good game to us. Add on the recent, very positive previews, and you’ve got the perfect package. Although the hype’s dwindled slightly over the past couple of months, we’re certain that there’s nothing to worry about here.

The Wii’s Mario Kart is quite easily one of the best driving games ever made. It sold phenomenally well, and it was a huge contributor to the Wii’s success. With the Wii U quickly approaching damnation, a new Mario Kart is just what it needs – and this looks like it might do the trick. A whole host of new tracks, some familiar ones, the characters you know and love…what more could you want? The HD graphics and online multiplayer just seal the deal. If you’ve been thinking about picking up a Wii U, this might just make your decision for you.

Is there anything you think we missed? Anything that you desperately want the world to know about? Let us know in the comments. 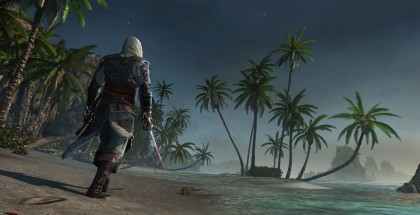