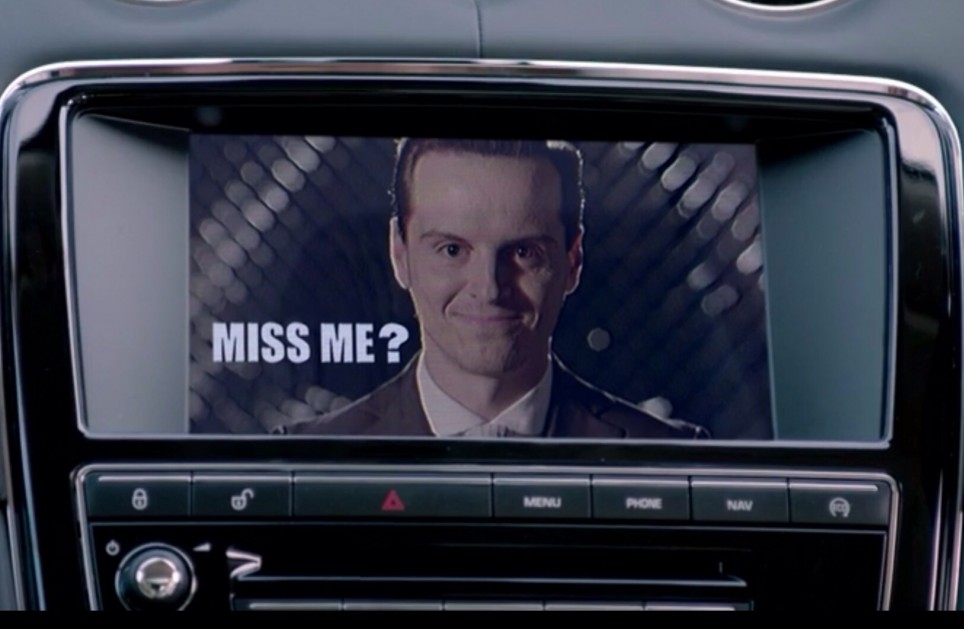 SPOILER WARNING for all of Sherlock so far.

Well, that was quite the ending, wasn’t it? Just when you thought John and Sherlock had parted, when all was seemingly lost…Moriarty turns up to reunite everyone. It was an ending that no one saw coming, and one that’s going to take a lot of explaining. Fortunately, we have at least a year before the next series starts, so we’ve got plenty of time to hypothesise. Here are three theories for how Moriarty survived his suicide at the end of Series 2.

This is the most obvious one. Although we saw Moriarty put a gun in his mouth and pull the trigger, there must have been some trickery along the way. We never actually saw much blood spatter or brain matter, which is weird for a death that involved blowing his brains out. We saw a small pool of blood around his head, but that’s pretty much it.

So Moriarty could have used a fake gun. Put it in his mouth, pull the trigger so it makes a bang, and then fall onto a concealed blood bag. Not too complex.

But there’s an issue with that. Would Sherlock really fall for it? Surely he would notice the abnormal blood spatter or the lack of brains? The only real way to explain this is that Sherlock was in on it, but finding a motive for that is difficult. So this theory needs a little more fleshing out to work.

You could argue that the Moriarty we saw on the roof wasn’t the real Moriarty, and that we actually saw a clone or a look a like or something. But that’s ridiculous and wrong. The Moriarty on the roof acted and looked a lot like the real one. So let’s move on.

This is an interesting one. Moriarty announced his big return by playing a prerecorded video with a voice modulator. It wasn’t live. There is every possibility that Moriarty is still dead, and someone else is pretending to be him.

But who? Well, Mycroft. He said earlier in the episode that he didn’t want Sherlock to go away/die, and although he may try and hide it, he loves his brother. Perhaps, to stop him from going away, he staged Moriarty’s return. He is one of the few people that has access to every TV in the country, after all.

If not Mycroft, perhaps some other, new character. The third Holmes brother that was mentioned in the episode, perhaps. Or perhaps Moriarty has siblings. It could be anyone.

But this theory also has an issue. After the credits, Moriarty himself clearly turns to the camera and acknowledges the audience, saying “Miss Me?”. This seems to be an indication that Moriarty is actually back. So this theory might be wrong.

Those are our three theories for how Moriarty did the impossible. Of course, there are many, many more. Got one of your own? Let us know in the comments… 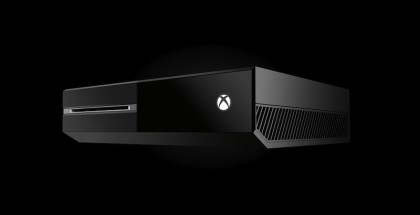 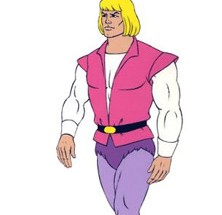