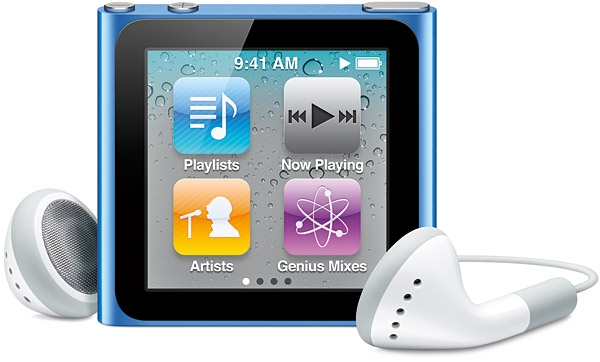 I’ve been receiving a lot of music from people in 2014. I haven’t heard a lot of it, and I chances are you haven’t either. So below is a selection of four great songs that you might have missed: check them out and let us know what you think!

If you have any songs that you think other people won’t have heard before and really should, then send it in to djdsf@talkingship.com 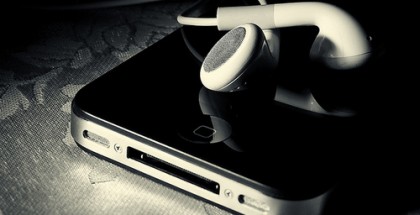