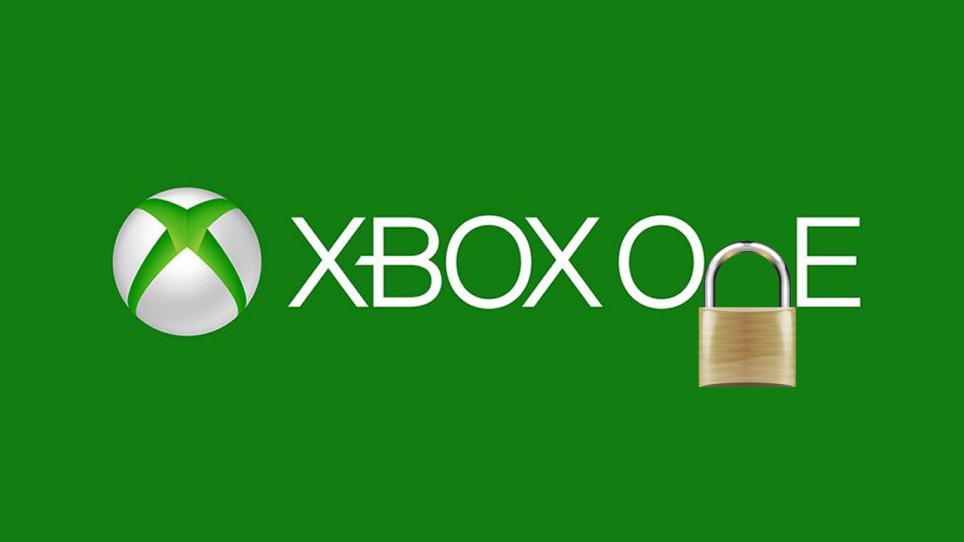 The Xbox One has online DRM. But what does this mean, and why isn’t it as big as deal as you might think? Shaxster explains.

EDITOR’S NOTE: Since the publication of this article, Microsoft have made the shocking decision to completely backtrack on their DRM policies, which are now exactly the same as the Xbox 360’s. Whilst the factual information in this article is no longer correct, we feel that the points raised and the evaluation made still stand, therefore we will not be removing the article.

People have been very upset about the Xbox One’s Internet requirement. In case you’ve been living under a rock for the past week, what Microsoft has said is that your X1 must connect to the Internet once every 24 hours, as a form of DRM. Most of us know this. What there seems to be a lack of, unfortunately, is any other clarity. Twitter has been rife with misunderstandings clouded by rage, and facts have been difficult to come across. So it’s time to inject a little sense into the gaming community: Let’s explain the Xbox One’s DRM.

Your Xbox One must connect to the Internet once every 24 hours for you to play it. This doesn’t mean you have to turn your console on once per day. If you leave it off for more than 24 hours it will just re-authenticate when you turn it back on.

The connection is required to transfer a few kilobytes of data: there is no major upload or download going on here. So your Internet speed shouldn’t matter at all.

If you don’t connect, you will not be able to play your games. You will still be able to use the X1 as a DVD and BluRay player, and the Live TV features will continue to work.

Microsoft have been shockingly unclear about why this DRM is actually needed, but I think I’ve figured it out. To explain, we first need to look at the X1’s discless and shared library features.

Here’s how the game buying process is going to work: Go to shop. Buy disc. Insert disc in console. Game installs and links to your Xbox Live account. Throw disc away forever.

That’s right, you don’t need the disc for X1 games. After that first install, you can get rid of it forever, if you’re not sentimental. Discs are now only needed to circumvent long downloads from the Xbox Live Games store, and this is part of the move to an all-digital future. Understanding that games are now discless is a key part of understanding the DRM.

The second thing you need to know is that Microsoft has implemented a shared library. All of your Xbox One games are available for download on any X1 console you log into. Go to your friend’s house, login, and you can download and play all of your games (disc free, of course). Better yet, you can link up to ten other ‘family’ accounts to your main account, and all of those will have the same access to your library from any console. Of course, Microsoft can’t distinguish between your family and friends, so I expect most of those 10 slots to be taken up by friends.

Here’s the catch: you can’t access your games from multiple consoles at the same time. In the same way that with a disc only one person can be playing at a time, in our all digital future only one person can access the game library at a time (some conflicting reports are saying two people can play at once, but those are both unclear and irrelevant to this discussion). That’s to stop people from only buying games once among a circle of 10+ friends.

Microsoft have to figure out a way to enforce this, of course. How do they do that? By forcing you to connect to the Internet every 24 hours. This way they can check that you’re not playing on multiple consoles at once,  which is a clear violation of the Terms of Service. I assume that Microsoft have chosen 24 hours as the requirement as it’s a fair balance: long enough to be reasonable if your Internet goes down, but not so long as to let you complete a shared (technically illegal) game in the time you’re offline.

If this DRM wasn’t there, this is what would happen: I would sign into my account on a friend’s console. I would download my games. I would then unplug his console from the Internet so that the X1 couldn’t ‘phone home’. Once I got back to my console, I’d start playing my games as well. In this scenario, we’ve got any number from 2 to 10 people playing the same game at the same time. You can’t do that with a disc, and you can’t do that with the X1. The DRM is the only method Microsoft have to make sure you’re not doing this.

WHY IT’S NOT A PROBLEM

If you think this 24 hour requirement is a problem…get over it. This is the world we’re moving towards. It’s the world that iTunes and Steam have helped to create. If we want an all-digital future (and many of us do), then the DRM is a necessary consequence. Gamers have been begging for games to go discless for a long time now, but now that it’s here they can’t deal with the implications of it. You can’t have your cake and eat it, folks.

More importantly…this shouldn’t inconvenience you. We live in a very well connected world. If you’re one of the minority in the Western world who doesn’t have an Internet connection that is even a tiny bit stable, and lack any cellphone signal for tethering…I hate to say it, but sucks to be you. The X1 isn’t made for you. It’s made for those of us who do have Internet, those who want to make use of the shared library features, those who love the idea of discless gameplay. To be frank, we shouldn’t have to sacrifice this all-digital future (one that many of us so desperately want) just because you aren’t lucky enough to have Internet. To demand such a thing is selfishness at its highest level. As Microsoft have put it over the last few days, if you don’t have an Internet connection then the Xbox One isn’t for you.

Hopefully this clears things up, and has gone some way to explaining why Microsoft have implemented this DRM. Over the past few weeks, there’s been a lot of misinformation largely resulting from a knee jerk reaction to Microsoft’s policies, and a lot of the hate MS have been getting is unjustified. I for one am looking forward to the Xbox One: whilst it’s not perfect, it sure as hell ain’t the devil’s console. 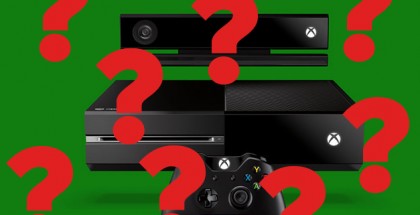