What a bizarre time it’s been for EA recently. Being named the Worst Company in America two years running, getting torn apart for the SimCity debacle, and with negative opinions of Origin still flying around the internet, the gaming giant still manages to make jaws drop when they need to. Well, sometimes at least.

This year’s E3 conference should have been huge for them. With talk of work with Guillermo Del Toro, a possible Dead Space movie, plus Battlefield still going strong and hype for Titanfall hitting critical levels, providing an hour of quality content should have been a cakewalk. Or perhaps I should have set my expectations a little lower. Nevertheless, here is the most important news from the Electronic Arts conference, and a rundown of the other 59 and a half minutes as well.

EA had a lot of big things to reveal today, and reveal them they did, ensuring that the conference was by no means lacking in newsworthy scoops. But with a lot of the conference faltering and too much time being spent on the wrong games, the two biggest parts of the conference took up less than a minute between them. Think about that. 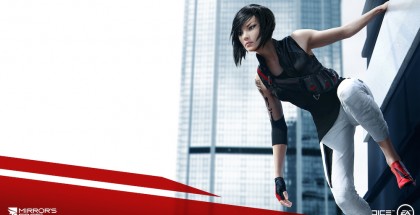 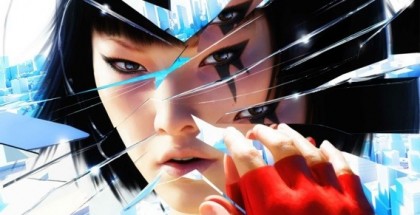