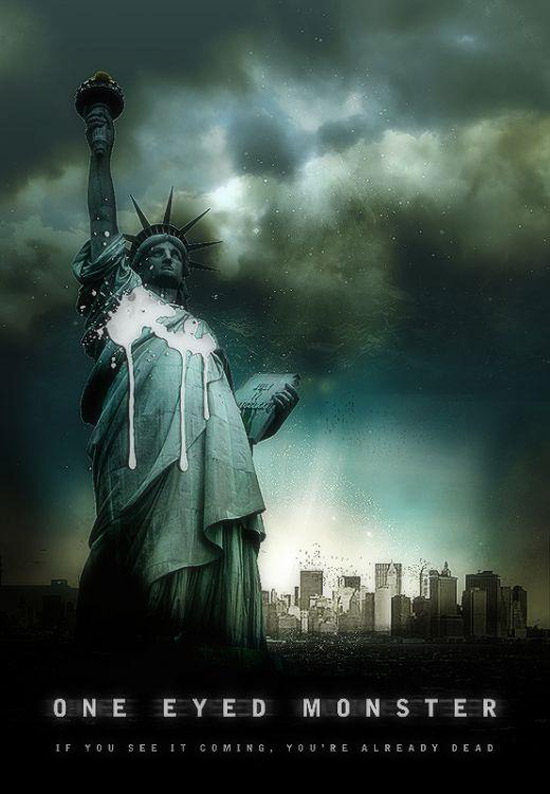 BMDD is back in a big way this Saturday, April 7th! It’s all going down at 8pm TS time (that’s Mountain Standard Time for you new folks). We’ll be watching One-Eyed Monster! With a synopsis like this:

“This movie was bad. A killer organ .Sounds like most men. It was ugly too. I must ask who did they think would watch this?”

This movie was made for Bad Movie Drinky Drinky!

To clear some technical hurdles right upfront: Netflix Party has been removed since the Xbox Live update (boo!), so we’re doing things differently this time around. For starters, we’ll be communicating with each other through Skype, and you can watch Rubber on whatever Netflix platform you have available. To that end, if you live in a region without Netflix, if you can get your hands on the movie, you can join us through Skype. In a way, by removing Netflix Party from the 360, we now have a lot more potential BMDD’ers. So spread the word!