No, we’re not getting paid by Subway (yet!!) but this is just too good a promotion not to pass on. Go to Subway, buy a large drink, and use the code on the large drink to play Uncharted 3’s multiplayer today. A month before the game is released. Not one map, not the beta, the actual fucking thing. No further details are available now, but I’d imagine this will cut off on release day – so it’s free cake, but not all-you-can-eat free cake. Now if you’ll excuse me …

UPDATE – Finding out more cool shit about this promotion. First off, all the leveling you do carries over when/if you pick up the full release. Second, the multiplayer is complete, with all guns and maps, allowing you to level up to the current cap of Level 35. Third, and most importantly, during this promotional period you can pick up collectible items in-game including Subway hats, t-shirts, and … you’re going to want to listen to this next part … a custom five-dollar-footlong taunt. This is not a joke, or a drill.

UPDATE #2 – Struck out on my attempt here in the hometown, but this promotion is real and live – my advice is to check out the cup before you make your transaction, apparently the code is right on the side of it. I’ll update this post again when I have some success here. 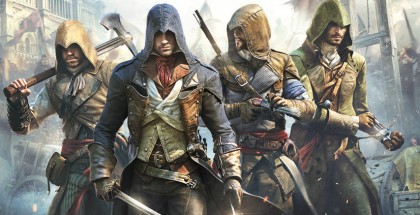