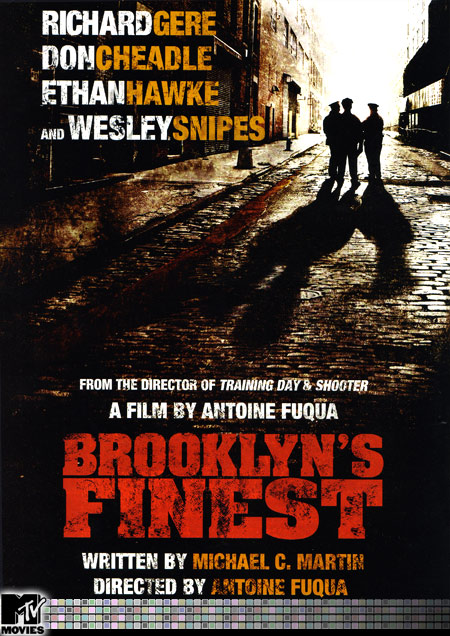 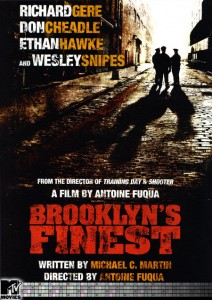 Much like my favorite General Tao’s Chicken, this movie continuously fills you up at first, but you find yourself wanting more substance later. Set in today’s Brooklyn, this tale of interweaving police work is hard hitting and intense.  The scenes are raw and the reasons for people’s actions are always apparent. 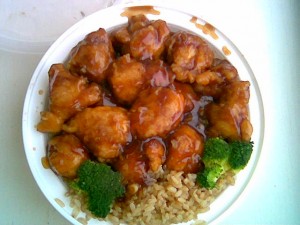 Just looking at this gave me indigestion.

Eddie, here played by Richard Gere, is a street officer only a week shy of his retirement. Lost and alone, he finds solace in the arms of a Prostitute. You know the story, typical “boy meets girl, boy pays girl for sex, boy may or may not catch herpes” kind of love story. It’s a real tug of the old heart-strings. Ethan Hawke is Sal, a family man who’s Catholic upbringing has wrought him many children and not enough means to support them. (As a note to all Catholics, go ahead and use condoms……you can always go to confessional afterwards and it’s much cheaper than another mouth to feed.) 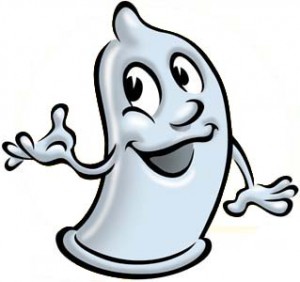 His love for his family is palpable, and his descent into the darker world that he’s supposed to police is captivating. I think this is Ethan’s best roll since Training Day. It’s nice to see him with a gun in his hand again.  Finally there’s the Undercover Brother played superbly by Don Cheadle. Every scene is visceral and demands your attention. His loyalties to the Force are torn by his loyalty to his friend Caz (played by a non-fang wearing Wesley Snipes).  Cheadle’s performance, alone, is enough of a reason to see this movie. In my opinion, he’s the greatest Black actor working today and it’s nice to see him doing more than filling out a suit of armor. 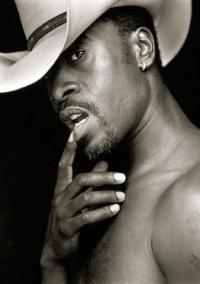 Possibly trying for the lead in "Brokeback 2: Once You Go Black"

The direction is evenly spaced and set pieces are almost perfect. If you’re a fan of Hollywood, you’ll notice that the supporting cast of this movie is surprisingly deep. I noted Vincent D’Onofrio, Ellen Barkin, and Micheal K. Williams (Omar from HBO’s The Wire) just to name a few. With good pacing, ample nudity, and full usage of the language available to them with an “R” rating, this is a cop’s tale worth your time.  Due to the style and feel of other “Real Cop” films, I kept looking for a moral. Some reason for the story. It’s a lot of flavor, but the substance wasn’t there in the end. As the credits rolled I found myself appreciating this fact. It’s a story, plain and simple. Nothing to learn, nothing to take, just a story of three lives and the directions they took.  Much like the General’s Chicken, I’ll be hungry for something else a little bit later, but right now I’m savoring every bite.

These are a few of my favorite things… September 16, 2011 | MuttonChop