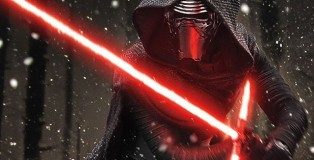 Kylo Ren may have his own Twitter Account (See @KyloR3n), and you may love or hate his role in Star Wars: The Force Awakens as the “villain” in J.J. Abrams take on the Star Wars universe, but there is something charming and … END_OF_DOCUMENT_TOKEN_TO_BE_REPLACED 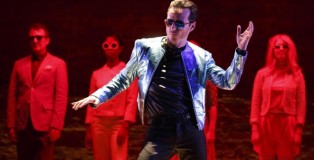 Not even Andrew Scott’s electrifying performance can save this disappointing production. END_OF_DOCUMENT_TOKEN_TO_BE_REPLACED 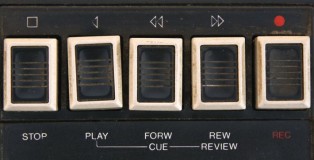 Daniel Kitson has a reputation as one of the best (if slightly obscure) comedians in the country. He refuses to go along with what everyone else does, shunning social media, panel shows and arena tours in favour of small, intimate performances, announced with little fanfare. With Analog.Ue, he goes a step further: here, we have a show where Kitson remains silent for the entire duration. 95 minutes of a prerecorded performance, played out using 46 analogue tape machines. Sounds strange? It certainly is – but that doesn’t stop it from being excellent. END_OF_DOCUMENT_TOKEN_TO_BE_REPLACED