7 Reasons Why You Should Be Worried About PlayStation Now 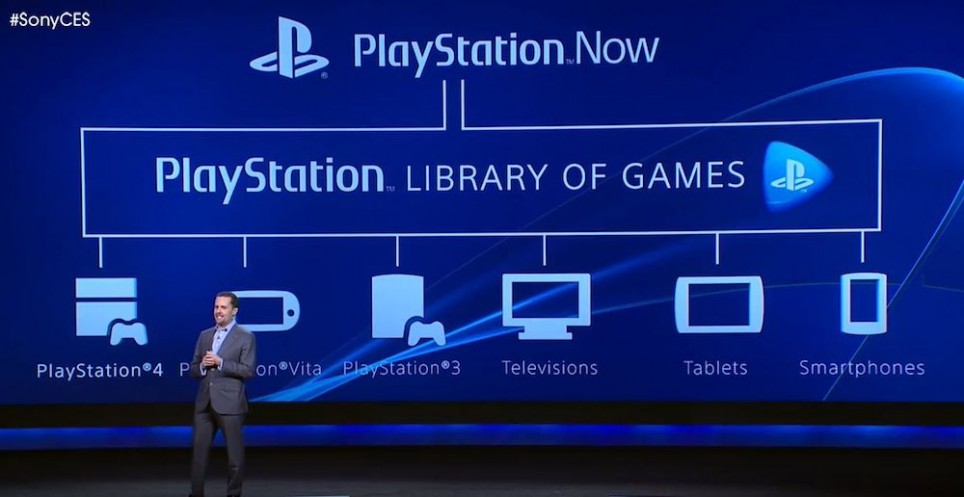 Sony’s recent announcement of the Gaikai-powered PlayStation Now has got everyone very excited. It’s understandable: the promise of being able to remotely stream games is an attractive one, especially when it’s sold under the premise of being able to do it anywhere, from any device. But all is not as good as it seems. Here are 7 reasons why you should be worried about Sony’s streaming service.

This is a big one: we don’t know how much this thing is going to cost. We’ve been told that you’ll be able to rent individual games, and that there’ll also be a subscription service, but prices are being kept firmly under wraps. There’s no information about whether it will unlimited streaming, or a limited amount. Whether there will be different pricing tiers, or if it will have any ties to PS+. It’s all being kept very hush-hush, which is a little bit worrying. At the moment we’re getting excited for something that could cost over $60 a month: is that something you really want to shell out for?

2. Your Internet is Probably Not Good Enough

The average internet speed in the US is about 7.4 Mbps. That’s just about fast enough for HD Netflix streaming: and that’s only downloading video, not uploading inputs. For PlayStation Now to work well, you’ll need a fast, low latency connection: one that most people don’t have. Oh, and don’t even think about playing games on a cellular connection. Until we’re all on fibre optic broadband and super-fast 4G, you can expect heavy artifacting and lots of lag.  Not exactly an ideal gaming experience.

Sony have made a big deal of being able to play anywhere: on a Bravia TV at home, and on your phone or Vita when you’re out and about. But at launch, PlayStation Now will only be available on PS3 and PS4. There’s no timeframe for when it will come out on other platforms, so for now you’re going to be stuck with streaming games at home on consoles that can play the games with better quality themselves. Not sure what the point of that is…

4. Sony’s Not Great at Internet Services

Sony’s had a bad history when it comes to internet services. PSN crumbles fairly easily, the network is slow and has had numerous outages (some lasting several weeks). On top of that, their websites and mobile apps are often poorly designed, laggy and glitchy. Perhaps PlayStation Now will be better in this regard (PS4 Remote Play on Vita is certainly a step in the right direction), but based on Sony’s track record I wouldn’t get your hopes up.

5. It’s Only Coming to the USA

For some inexplicable reason, PlayStation Now is only coming to the US at launch. If you live anywhere else (and that’s most of the world), you’re out of luck. There’s also no information about when the service will make its way across the globe, leaving us international folk gazing longingly at the USA’s luck.

6. No Games Have Been Announced

Although Sony have been demoing the platform at CES with The Last of Us, God of War and a few others, no games have actually been announced for PlayStation Now. We do know that it will only be PS3 games (unfortunate for those of you hoping for some retro fun), but we don’t have any specifics. For all we know, the catalogue could rotate every month. There could be a different selection in each territory, or different games for different price tiers. We simply don’t know, and until we do I’d be a little sceptical of what’s on offer here.

7. You’ll Need A DualShock 3 (Even When You’re Mobile)

Obviously, PS3 games were made to played with a DualShock controller. But when you’re out and about, hoping for a quick round of multiplayer while you’re standing in line, the last thing you want to do is pull out your phone, find somewhere to put it and then pull out a DualShock. Yet that’s exactly what Sony want you to do. The DualShock 3 is a necessity for playing games with PlayStation Now, and that seriously reduces the portability of the platform. Sure, it will make for a better gameplay experience, but will you really use a DualShock with your phone? 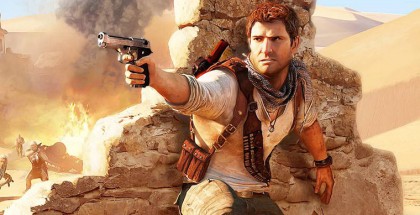