Animal Crossing New Leaf: The Diary Of A Mayor 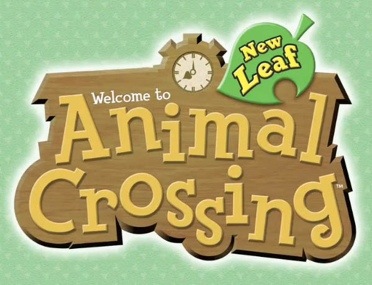 So, Animal Crossing: New Leaf was released this week and because I’m a ridiculous manchild and/or a bit mentally ill, I’m going to be writing a weekly diary of my adventures.

I live in, wait for it, BROTOWN! My thinking here is that all the bros will move to Brotown. I hope you’d live in Brotown, cus I fucking would! Oh yeah, I do! Suckers! Mild spoilers for the game ahead, but it has no story…so you can’t really spoil anything. Anyway, enjoy! 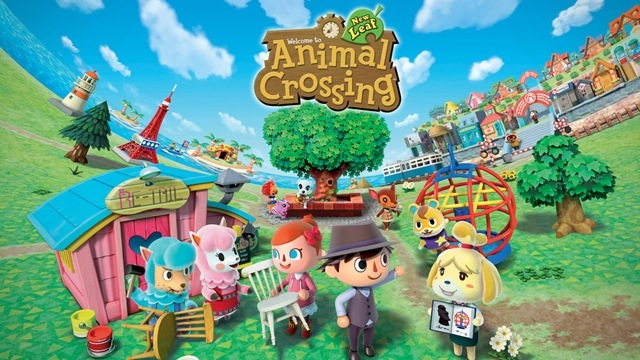 Well, it’s been a damn hectic start to my adventures. I met this crazy-eyed cat called…Rover (parents must be irony fans) on the train who got all up in my grill and started asking me all these questions. She…he? It wanted to know everything. So, being the friendly young man I am, I told her. She got pretty over-excited about everything I said, which led me to believe she could in fact have some psychopathic tendencies, so I was pleased when the announcement that we were approaching BROTOWN rang through the train.

Upon being greeted by a bunch of creatures who seemed to believe me to be their mayor, I was quickly ushered to a ceremony where I planted a tree and everyone clapped. While they were all there, innocently clapping me, I took the opportunity to judge each and every one of them on appearance alone. I was immediately drawn to an orange dinosaur, mainly because he was wearing a Mario teeshirt. Oh, and he was a FUCKING ORANGE DINOSAUR.

So, turns out his name is Alfonso (a fucking hero already in my book) and he likes catching bugs. But here’s the best thing about him. Not only does he wear a Mario teeshirt, he sometimes says “It’sa Me” at the end of sentences. What. A. Dude.

Anyway, I wish I could’ve chatted the hours away with my new best friend Alfonso, but it was getting dark and I still didn’t have a house. Although we got on like a house on fire I figured I couldn’t blame Alfonso for not offering me a place to stay. We had only just met, after all.

I was directed to this raccoon called Tom Nook. Turns out he’s a fucking loan shark. Anyway, I was desperate so I bought a house from him. The first catch? “Oh, there’s a down-payment of 10,000 bells”…so he lent me this tent. I’m the mayor. I’m not sleeping in a fucking tent. So I worked my ass off. I collected pears, walked the beach to pilfer seashells and even bought a shovel so I could dig up fossils to sell. Eventually, I made the 10k and returned to Nook. “Oh, that’s great…we’ll begin work on your house tomorrow!”

Brilliant. So now I’m stuck in this tent. Whatever. Gonna catch some Z’s. The adventures have only just begun.

Ps. I know I’ve posted this as “Day One” but from now on I’ll post weekly collections of my…memoirs? So check back every week!

Microsoft’s Not Dead Yet

TRAILER – In a World 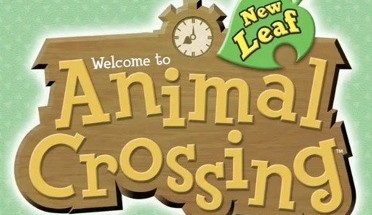