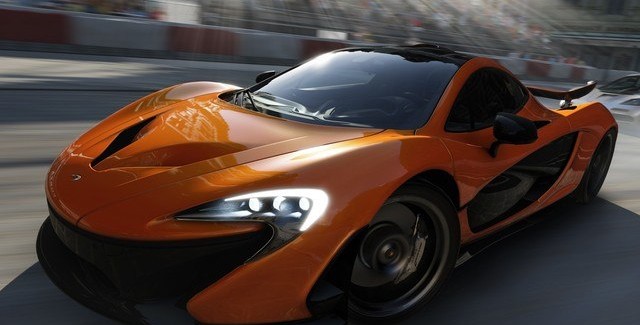 In the somewhat rocky approach to E3, one thing that Microsoft continued to stress was that it would all be about the games. And in a an unexpectedly packed opening to this year’s expo, they definitely stayed true to their word.

Microsoft didn’t skimp out on the big guns and brought out every single one at their disposal to ensure that there was no doubt that the Xbox One is still very much a games console. There was no talk of TV deals, Kinect upgrades or free hats, but here is a rundown of what did get shown off during Microsoft’s best E3 media briefing in years: