Xbox One Reveal – AKA How Microsoft Pissed Me Off Today 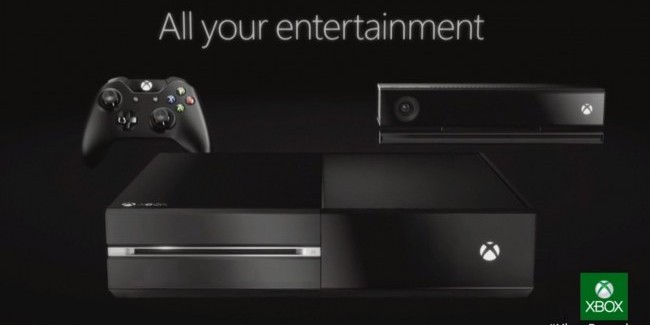 There it is. The Xbox One. After waiting months and months to finally learn about the next generation of gaming that Microsoft has planned for us, and this is what we got. . . . . Fuck.

As the press conference got going, I was totally on board with what they were revealing. The Kinect integration is intriguing, and then the demonstration of how you could use the Xbox One (really? That’s what they’re calling it? Why not just Xbox? Whatever) to easily navigate through television, movies, music, online, social media, and games was really awesome, and I will still contend that this feature alone gives Microsoft a decent chance of overtaking Sony in the next gen. While gamers are loathe to admit it, the majority of cash that these companies receive comes from average families and not hardcore gamers. It’s smart for Microsoft to make the new Xbox feel like a “must own” for an entertainment center rather than just a game system that plays prettier games (which is what Sony is offering with the PS4.) So, for that part of the conference I’ll give MS a thumbs up.

And then there’s the reveal of a Stephen Spielberg helmed Halo television show exclusive to the Xbox! As much as people love to hate Halo, only Sony fanboys would refuse to admit that this is a pretty interesting announcement. Microsoft again shows that they’re targeting more than just gamers with this new system by producing unique television shows. Very exciting development for everyone that is planning on buying this system.

Then, just as the conference should have started moving full steam ahead, it fell apart. The announcement of an NFL partnership led nowhere, and even as a massive football fan I was at a loss as to how the Xbox was going to change the game for me, despite how often they insisted it would. EA blabbered on about how pretty their new games are going to be, but they taught me long ago to never buy next gen sports games when they first come out because they’re almost always just barely better than the counterparts on the old gen. They did announce exclusive content for FIFA, which is a pretty major deal to any fans of that game (of which there are many), but I personally don’t care.

Then they announced a game called Quantum Break and showed a bizarre trailer that mixed live action with game cutscenes, none of which gave me any clue what the hell the game was about. I thought we discarded the idea of live action cutscenes back in the day of the Sega CD. No one wants this. NO ONE!

Finally, we saw an extended commercial for a new Call of Duty game. But this one is different because there’s a DOG in it! Ah fuck me, who gives a shit?

Sony recently had their press conference about the PS4, but didn’t show the system. Microsoft showed their system, but it’s a plain black rectangle that looks more like Apple packaging than a console.

Sony showed a ton of great looking games, and Microsoft showed next to none.

Sony revealed extensive details about the hardware, and Microsoft said theirs has 8Gb of RAM and a 500Gb hard drive, but didn’t divulge much else.

Sony spent time going over the details about their new controller, Microsoft confirmed the Xbox One has controllers.

In all gaming related respects, Sony outshone Microsoft. The only thing that MS did that was interesting was reveal that the new system can integrate your cable, online, social media, gaming, and music into one machine. Admittedly, that’s a pretty enticing feature, and one that might very well put this system into more households than Sony gets into. However, only the most diehard Microsoft devotees would say that this conference beat Sony’s in terms of videogames.

Microsoft, fire your marketing team. They are utter shit. 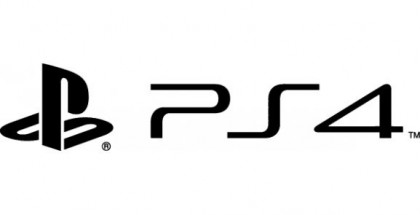