At long last, the New Brunswick-based badasses are back. 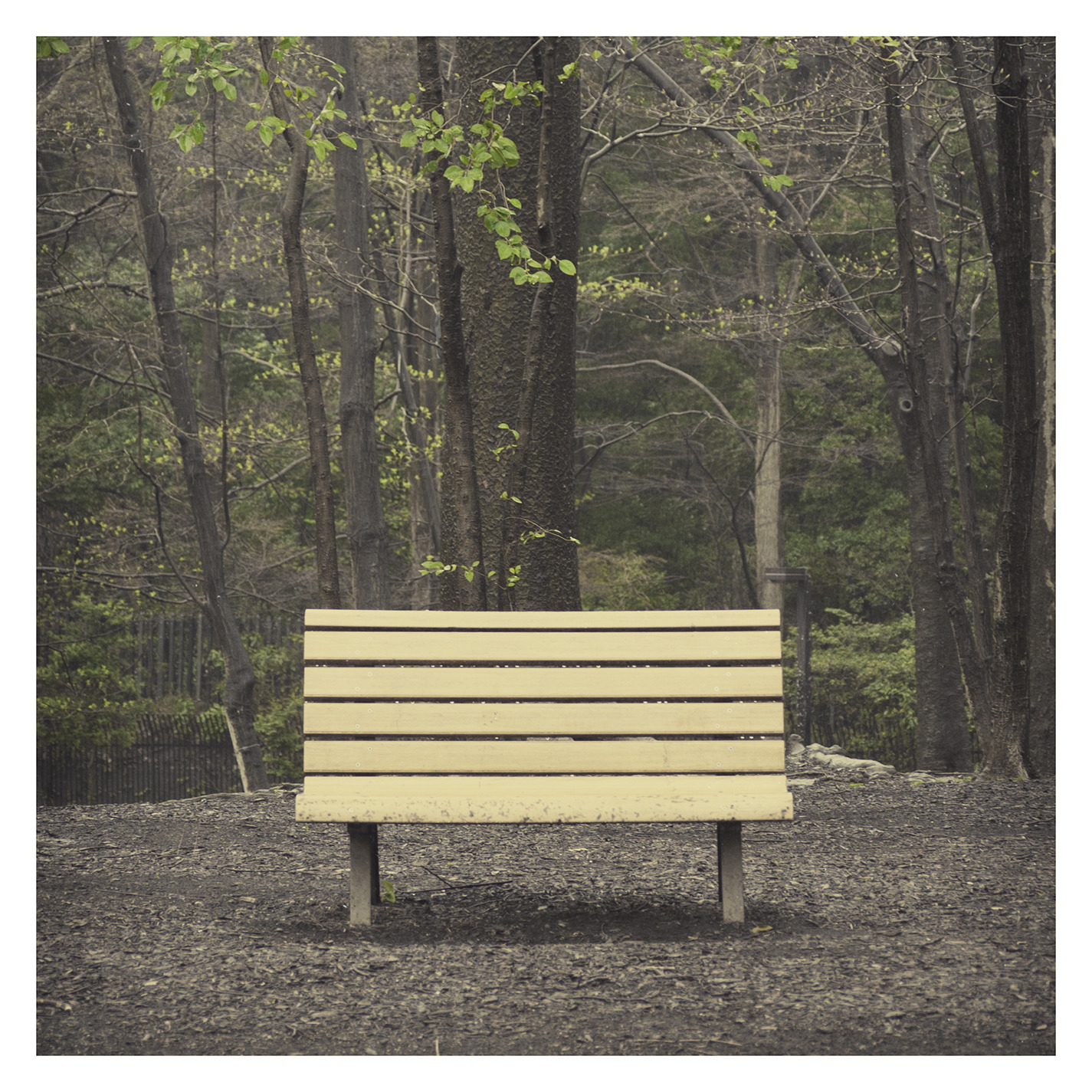 I’ll admit, the cover’s simplistic nature does not reflect the actual music in the slightest.

Almost six years since their previous original album, Somewhere in the Between, Hands is the result of many delays, rescheduled release dates, and even a lyrical rerecording. On top of all that, Streetlight Manifesto has been very vocal about having a plethora of difficulties working with their label, Victory Records, prior to release. All of that has been gossiped to death though. Let’s talk about what we’ve been waiting for: the music!

A group of pirates in musician-form? Perhaps.

Theme: Every Streetlight/Kalnoky album usually has a cohesive theme or idea that brings everything together. Somewhere In the Between has religious skepticism, Everything Goes Numb had death, and this album seems to be hitting a lot on the concept of truth. Whether it be lying, facades, fate, remaining true to your own ideals, or just sticking to your guns. Each song’s theme leads well into the next, even when they could be stylistically unrelated.  It’s handled a lot less clumsily than their first album, and it’s not as on the nose as their second. Third time’s the charm, right? 4.5/5

Yes, this is what the band members actually look like.

Lyrics: I have mixed feelings. Though Kalnoky remains faithful to throwing in a “yeah yeah” or an “oh my god” at the end of most stanzas, they still work for the band’s sound. I bounce between loving those simple cheers in each song, to thinking that the only purpose they serve is to make your little brother know some of the lyrics. Although, I must give credit where it’s due: the lyrics in this album are still as thought-provoking, heartfelt, and unique as ever. The diction used in Hands is a lot less grandiose, and I feel like it complements the direction of the album, just as the more complex diction did with Somewhere. The simpler nature can make some of the choruses a little less exciting, like in “If Only For Memories” and “Toe to Toe”, but it doesn’t cripple any of the songs. Streetlight’s lyrics are well known for their versatile understandings, and that element continues to reign true. 4/5

Instrumentation  This is where the album truly shines. Each note feels like it’s played with a high degree of passion, which is something that remains absent from a lot of recent ska-based music. Every horn-line is flawlessly executed, each instrument layers and harmonizes perfectly, and everything is produced quite well. The intonation is a lot cleaner on this release, despite some odd and splatty mixing from the trumpet on occasion. The band plays energetically when it’s needed and quietly when it’s earned. I still think their new trombonist could ease up on the vibrato, but he really rips some licks apart, specifically in “The Three Of Us” and “Oh Me, Oh My”. The bass and drums are top-notch, and further demonstrate that the guys from Streetlight are only getting more and more talented. 5/5

The Final Word: This is Streetlight Manifesto’s finest work to date, by far. I would have liked to see the band incorporate more songs with slower tempos (Toe to Toe doesn’t do quite enough work, in my opinion) to help distinguish the album’s pacing a little more, but that’s a mild annoyance. The theme is well handled, the lyrics are good, and the musicianship is better than ever. This is definitely a must-buy for fans of this kind of music. 4.5/5