Shaxster and Jake are back once again to titillate your earholes with their lovely British voices.

Shaxster and Jake return to the good ship Game Attack to talk about the last week in games. Frog Fractions, Ready Steady Bang, GTA V, PS4 and Assassin’s Creed are all discussed, along with another hilarious round of the Random Game Name Game. Enjoy! 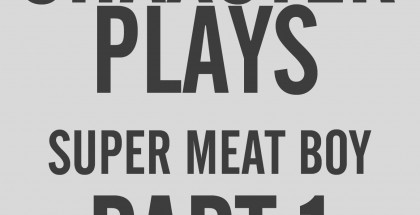