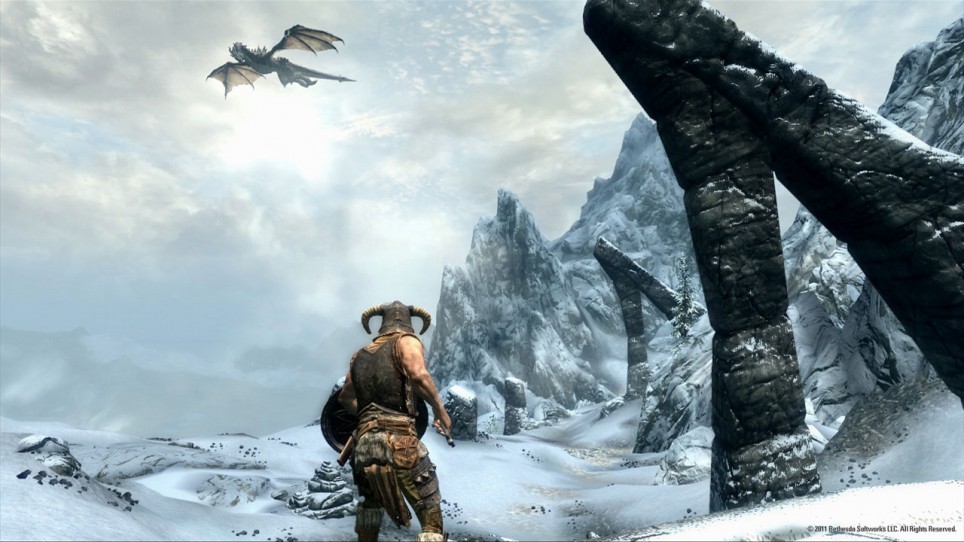 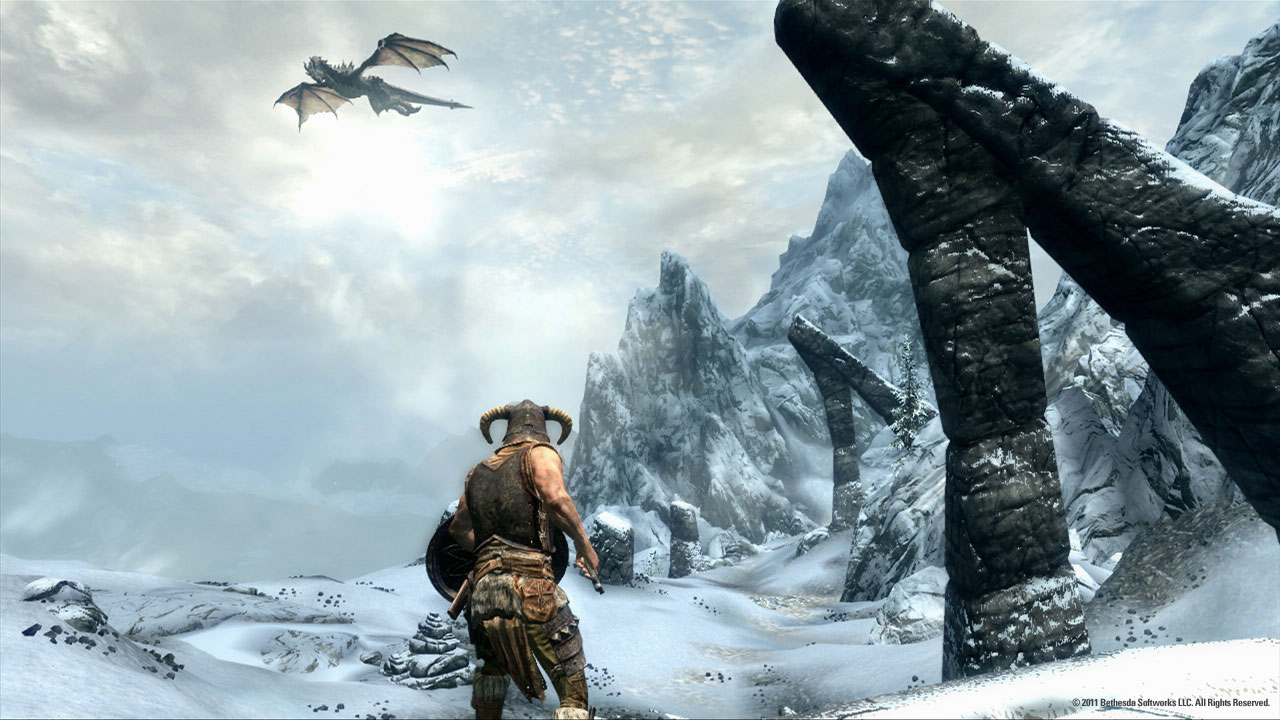 One of the most popular games of last year, The Elder Scrolls V: Skyrim, will be given a whole new layer of functionality later this month. Xbox 360 owners will be able to download a free title update which integrates Kinect support into what’s already a fantastic game. The Kinect support is largely based on voice commands, but it’s more in depth than it sounds.

As you can see in the video above, Dragon Shouts will be able to be carried out using your voice: why yes, that does entail shouting FUS ROH DAH at your TV. Perhaps more usefully, you’ll be able to switch weapons through voice commands, and set up equipment hotkeys using your voice. For example, say ‘Equip Axe’ and, you guessed it: your axe will be equipped. This also works for duel-wielding: say ‘Equip sword and shield’ and you’ll be well on your way to slaying dragons.

Possibly the most useful feature of the Kinect integration is the quick-load and quick-save commands. Saving in Skyrim is a chore, and you have to go into two or three menus before a big battle to ensure you won’t lose everything. With the new Kinect commands, you can just say ‘quick-save’ and just like that, your game is saved. ‘Quick-load’ will drop you back to your last quick-save location, so if you see that you’re about to die, you can quickly jump back to the start of the battle.

All in all, this Kinect integration looks damn cool. Although a lot of people are calling it pointless, and a waste of Bethesda’s time, this is something that is actually going to improve the game for the millions of people who own a Kinect. For the rest of us, it’s just one more reason to get a Kinect. 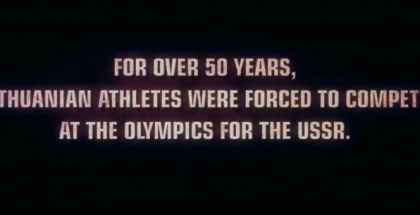 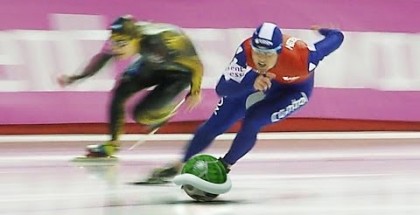