Editorial: A Letter to Activision.

Oh Activision, Why have you forsaken me!

Did I not pay enough money to get CoD: Black Ops in my hands in the first place?

Have I not payed enough money for your DLC in your games previous iteration’s?

Will I not fork out enough money for map packs still to come?

Is it because I’m… Australian?

Of all the things I’ve done for you, in buying your product, and playing it more than any other game I own, I have never asked for much in return, except for one tiny, little, itsy bitsy thing… 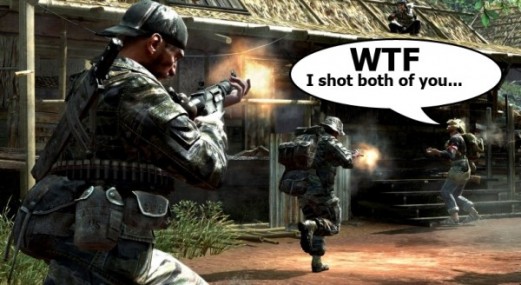 Standard Operating Procedure for me...

I’ve never been able to grasp why you haven’t been able to get your head around setting up proper net code so as to provide EVERYONE with lag free gaming. I mean, I know I live in Australia, and you would expect to see SOME degree of lag due to distance… but what I don’t understand is how did Medal Of Honor get it so right in their series reboot, and yet you guys continue to get it so wrong?

They did it right...

In Medal of Honor, for the first time in years while playing a game of this type, I was experiencing a near lag-free game.  It was beautiful.  Me, here, in Australia, actually shooting American opponents in REAL TIME!  None of this lead the target crap that I have to do in CoD so as I can make up for the lag.  If I had the cross-hairs on the target when I pulled the trigger, they were going down.  But not in Black Ops, oh no.  If I put the cross-hairs on someone and pulled the trigger, I could almost guarantee you that I would be hitting nothing but air.  When I run around corners and see people, I know for DAMN sure that they’d already been looking at me for a second or 2 before it even registers on my end that they are there, giving them ample opportunity to run up and knife me before I even realise that they are even in the same room as me!

So I ask you, what is it going to take for you to fix this?  Because as much as I LOVE the games you make, the lag is the one issue for me and others who try to play competitively with people in other countries, which can kill an awesome game like this for many of us.

I don’t know what it would take to fix this, but I’d like to think that you have the money there to do it.  I mean, Black Ops IS the most popular FPS out at the moment, a position which it rightly deserves, because even with it’s flaws, it is a game that is put together perfectly!  Your sales of this game have exceeded $1 Billion Dollars!  Don’t you think that you could use some of that money and give something back to the people that have made your game number one, like.. maybe giving them a lag-free gaming experience? 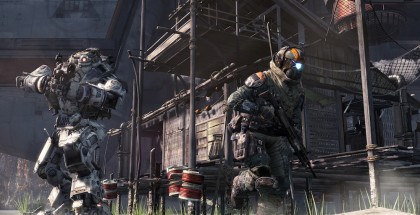