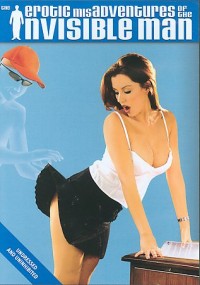 You in there, Kim Jong Il?

Jitterbug and Nerves are already drunk at the start of the show, so you’re going to get what you came for this week!  Also, at the end of the show the guys get into one of the worst fights you’ve ever heard on the show over a silly interview question.

Beer of the Week:

Playing With Ourselves: They never officially start the segment, but they do talk a lot about video games.  Jitterbug bought Halo Reach and Nerves has been playing Katamari Forever.  They also discuss the Ico/Shadow of the Colossus rerelease and Borderlands DLC.

The NERVES Interview: Jitterbug surprises Nerves by springing a bizarre interview on him.  Have you ever wanted to know useless information about Nerves?  Well, if so, then this is the week for you!  The last question of the interview turns into one of the biggest arguments the boys have ever had on the show and it lasts over a half hour!!

You can get the show on iTunes or Zune.  Or you could just download it HERE.