Xbox One Sold Better Than PS4 in December 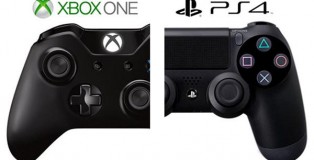 Breaking: the Xbox One sold more units than the PlayStation 4 in December 2013, according to the latest NPD figures. Numbers for PS4 are not yet known, but we do know that the X1 sold 908,000 units in December alone. … END_OF_DOCUMENT_TOKEN_TO_BE_REPLACED 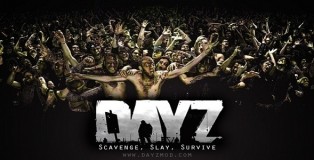 An episode so big, it couldn’t be contained in just one part… END_OF_DOCUMENT_TOKEN_TO_BE_REPLACED

PODCAST: The Gamebang #27 – The Harmonica Edition 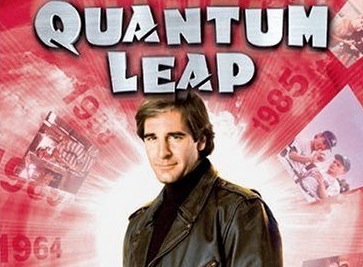