I’m writing to provide my feedback/suggestions for your company. As you may know, the critically acclaimed comedy show “Community” was recently cancelled by NBC. I am writing to suggest that Netflix picks up the show for one last season and a feature film.

END_OF_DOCUMENT_TOKEN_TO_BE_REPLACED

The final 8 episodes of Breaking Bad start airing on August 11 in the US on AMC, and we’ve discovered that they’ll also air weekly on Netflix UK. END_OF_DOCUMENT_TOKEN_TO_BE_REPLACED 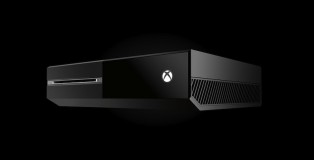 The Xbox One will have TV integration. What’s the point? END_OF_DOCUMENT_TOKEN_TO_BE_REPLACED 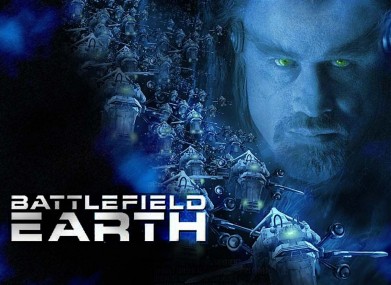 On September 1st the BMDD Gods have deemed us worthy of the greatest bad movie ever made.  Battlefield Earth will become available to Instant Watch on Netflix.

I have seen an unreasonable number of bad movies in my time.  Yet there is one that is so gleefully horrid that the first time I saw it, I sat in awe of the sheer shittitude that confronted me.  Battlefield Earth was released in 2000, and depicts the human race’s struggle against an alien race known as the Pschlos (seriously – Hubbard added an “L” to the word Psychos in an attempt to be clever.)  It stars John Travolta as the leader of the ridiculously named alien race, and it was based on Travolta’s religious icon, L Ron Hubbard’s book of the same name.