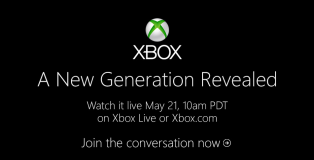 Usher in the next-generation of Xbox right here, on Talkingship. END_OF_DOCUMENT_TOKEN_TO_BE_REPLACED 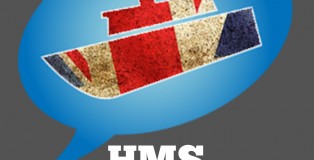 2011 was a pretty stellar year in the games industry. It saw hundreds of top class titles released, and gave us an absolutely fantastic fall/winter. Moreover, the 3DS was launched, the Vita was announced, and, in some territories, released. We also saw the announcement of the Wii U, which, despite not being in the spotlight much at the moment, is out to change the way we play games in 2012.

Ah, 2012. The year of the apocolypse, some say. If so, it better be a good year. Hopefully a year good for games. 2011 was pretty fantastic, so 2012 has a hell of a lot to live up to. Here are the 5 things that I want to see happen this year in the games industry, to make it the best year gaming’s seen for decades.