South Park: The Stick of Truth is Coming December 10

After months of waiting, Ubisoft have confirmed what we’ve all been waiting for. South Park: The Stick of Truth is coming out. And it’s coming out very soon.

On December 10/13 (US and UK respectively), you’ll finally be able to get your hands on what will no doubt be the funniest game ever made. Watch the trailer above. Laugh. Be merry. And sit and wait until December (it shouldn’t be too hard, with new South Park TV episodes every week starting tonight!).

Ubisoft have also announced the Grand Wizard Edition of the game, exclusive to Amazon and Uplay (in the UK, at least). This special edition contains bonuses such as a Cartman figure, a map of South Park and some in game costumes that grant you special abilities. It looks awesome: 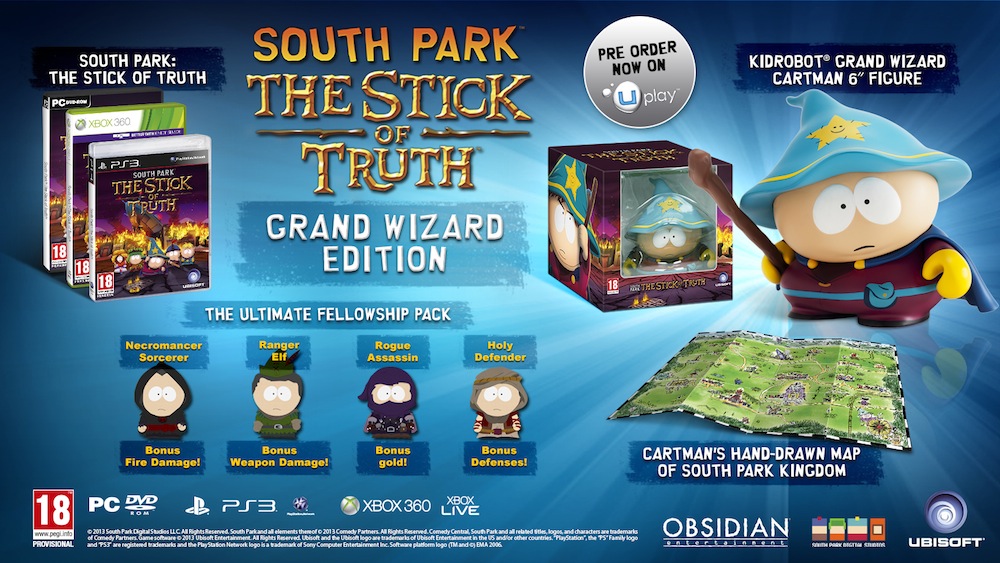 General Assholery – My Take On It 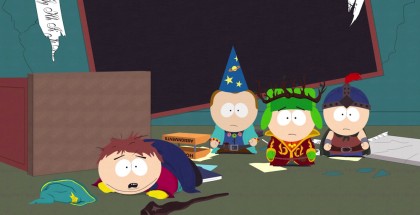 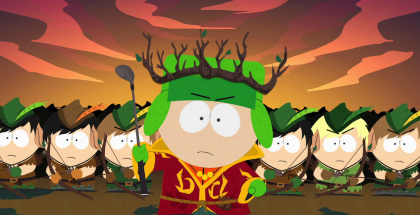