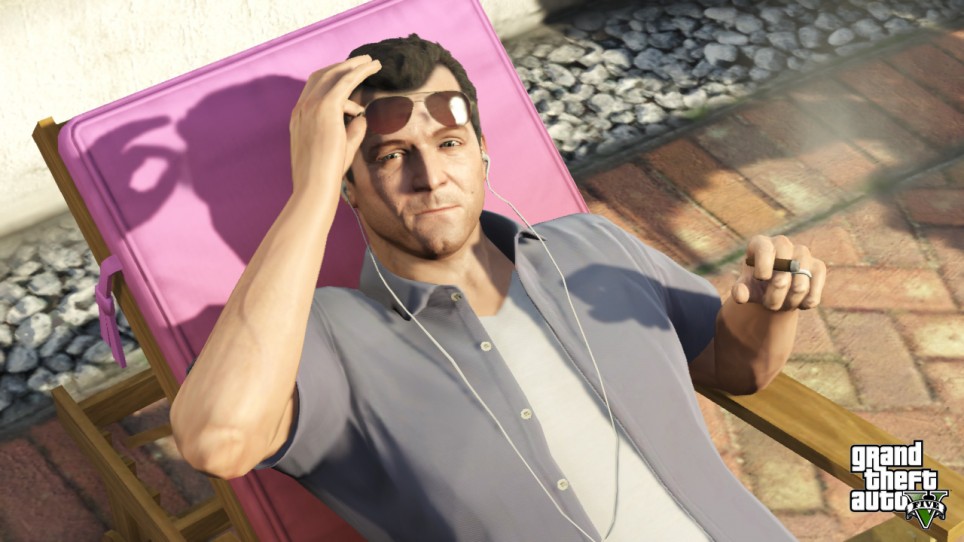 We here at Talkingship have been excited for GTA V for a long, long time. We believed the hype. We were foolish, in hindsight. How could a game ever live up to such high expectations? I was hoping that I’d start this review by saying that it exceeded my expectations. Instead, it’s quite the opposite. GTA V is so far off the mark that it’s not even funny.

Let’s start off by talking about the gameplay. Instead of Rockstar doing what they promised, refining the combat and driving mechanics off the back of Red Dead Redemption and Max Payne 3, they’ve gone in the other direction entirely. It is, frankly, impossible to shoot someone in GTA V. The aiming is off by a factor of 700%, supposedly to emulate the characters’ inexperience and constant inebriation. Of course, when combined with absurdly overpowered weapons, this doesn’t work: when using a rocket launcher, I’d regularly blow up entire buildings despite aiming for a single enemy. The resulting chaos made the game unplayable – I regularly had to take breaks to deal with the stress caused as a result of such ridiculous combat.

The driving mechanics are worse still. Cars dart around all over the road like flies, with even a slight touch off the joystick throwing you wildly off course. Driving without crashing is unlikely, and the game all but forces you to brutally murder its many innocent citizens. The fact that a game can encourage such blatant disregard for both the law and morality is obscene, to say the least.

It’s also unacceptable for a game to have no female protagonists. This blatant sexism from Rockstar has ceased to be amusing, and the fact that not even one out of three playable characters possesses a vagina is horrifying. Rockstar have also shown a lack of diversity in emotional regards: all three characters are morally repugnant psychopaths. Would it have been so hard for them to include a devout Mormon, or a lovely Buddhist? 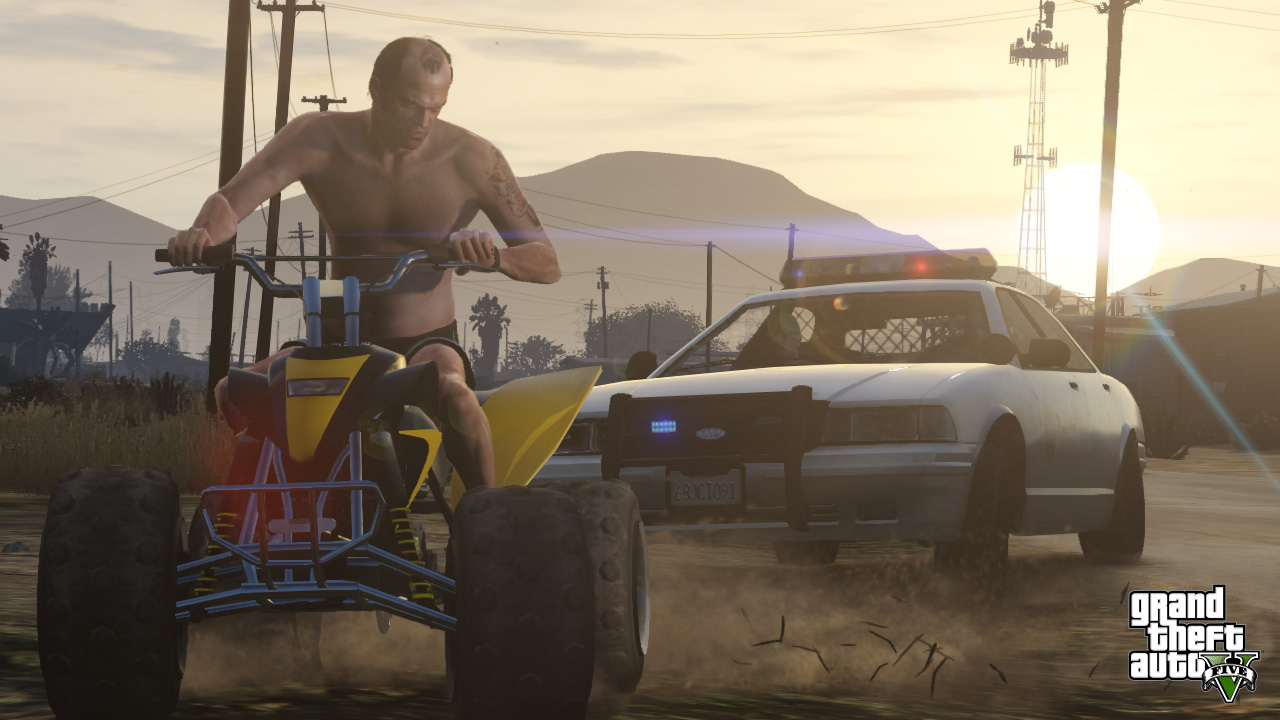 As for the plot…it’s equally dismal. Missions are tied together with all the subtlety of a giant, glowing phallus, and the script is laughably bad, chock-full of obscenities that would make your mother weep. I regularly pitied the developers for stooping quite so low in this shameless cash grab of a video game. Very little effort has been put into its creation: I’d be shocked if the development time was any more than one year, and if the budget was anything over $1 million.

Throughout the course of the game’s marketing blitz, we were regularly reminded that there was plenty to do in GTA V, ranging from tennis to golf, skydiving to scuba diving. This was all a lie. All of these so called “activities” are no more than a series of quick time events, all of which are incredibly boring, repetitive and tedious. Whilst I couldn’t help but feel disappointed over the course of the main game, these pointless distractions are even more upsetting, as they represent the epitome of the lies that underpin all of modern day gaming. The complete lack of necessity for such activities augments the issue: what, exactly, was wrong with me constantly driving around doing errands, a la GTA IV? I came into GTA V both hoping and praying for more of the drivel that makes GTA such an accurate life simulator, but came away disappointed at its ADHD-inspired love for distractions.

And don’t even get me started on the graphics. Rockstar’s newfound quest for hyperrealism is distracting, and attaches you to foul characters that I would much prefer to have nothing to do with. Back in the days of GTA 3, pixelated graphics allowed me to feel a sense of detachment, meaning that I could quite comfortably murder a prostitute without feeling any remorse. Now, however, I feel like I am murdering the prostitute, and this extra-realism makes my innate morality feel sick literally every minute I play this game (a game that I am now certain is the work of the devil).

There is plenty more to rant on about, including the droning soundtrack, the excessive, child distorting violence and the over prevalence of phallic references, but I’m sure you get the picture by now. GTA V is nothing more than a toy: a game that may, if you’re lucky, keep you occupied in a comatose state until a decent game comes out. I’d recommend entering the coma without GTA V to keep you company: you’ll have more fun (and be less awful as a human) without it. 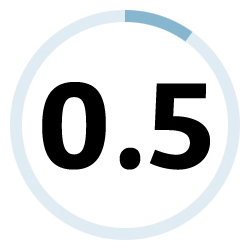 GTA V is out now on Xbox 360 and PS3. This review was based on neither of these two platforms.

The reviewer neither received a review copy, nor did he purchase a copy of the game. In fact, this review is entirely made up, and the reviewer has never played GTA V. Satire, yo.