Arkham Origins Has a Multiplayer Mode, Here’s What’s What

You play as either Batman or Robin, if you’re a good guy, or, if you’re more villainous, an elite member of The Joker or Bane’s gang. There will also be the opportunity to play as The Joker or Bane themselves, after the battle’s been going on for a while. The mode’s going to blend the normal Arkham gameplay with some third-person shooter mechanics, and is being developed by Splash Damage.

Details are very sparse, but you can read the press release below for a little more information. The game’s out October 25.

UPDATE: We’ve just got some new information, courtesy of IGN. The mode is 2 vs 3 vs 3: Batman and Robin vs The Joker’s Gang vs Bane’s Gang. Interesting, to say the least. It’s official title is Invisible Predator Online, and we strongly suggest reading the full IGN article for tons of more information. There’s also a trailer, which you can check out above.

This Technology is the Future of Gaming 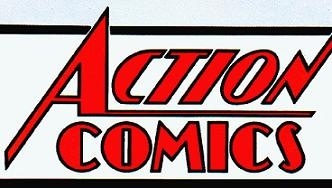