Is there more beyond the looks? 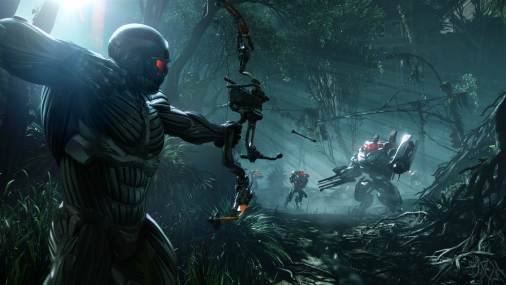 Ahh, the Crysis series: an exercise in how to make graphically gorgeous games. Crysis 3 is no exception. But beneath the glorious exterior, is there any real meat to the game? I played the new Hunted multiplayer mode at Eurogamer Expo…and I don’t think that there is.

First things first. The graphics. We do need to talk about them, because they are incredible. I was playing on what I’m sure was a ridiculously powered PC, but I didn’t care. It looked drop dead gorgeous. The detail, the lush environments: it was all so realistic that I actually felt like I was in the environments at times. I really can’t emphasise enough how good the graphics are: you have to see it to believe it.

Onto the gameplay itself. As I said before, the game mode I played was called Hunted, in which the Hunters have to kill the survivors, which turns them into Hunters. It’s very similar to the Infected mode in MW3, but it feels more unbalanced. The Hunters are way too overpowered: they have good weaponry and, most importantly, are invisible. When playing as a Hunter, it was way too easy to kill a player from quite far away with my crossbow, and it was perfectly possible to walk right up to a player without them noticing. But when I played as a survivor, it was too difficult. You can barely see the invisible Hunters, so you have no idea where to shoot. Within seconds each time, I died and respawned as a Hunter. The game is just way too unbalanced, and that takes a lot of the fun out of it. The invisibility is a nice gimmick, and adds a cool aesthetic when you’re playing as a Hunter, but it’s not needed as part of the game mode. CoD’s Infected, where the infected are woefully underpowered, is a lot more fair and fun.

The weapons both look and feel cool, but you tire of them quickly. I didn’t get a chance to experiment with different classes much, so I can’t really talk about variety, but the crossbow I used was decent…but once again, too powerful. Being powerful is fun, but playing as a Hunter in this was just too easy, and gave no sense of achievement.

I don’t have high hopes for Crysis 3: but I never did. It’s graphically amazing, but from what I’ve played of the multiplayer I just don’t think it’s not worth your money: you’re better off giving this one a miss. 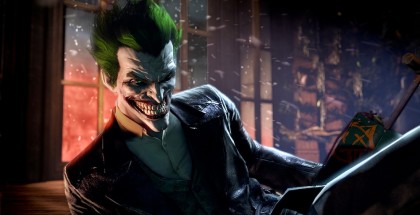