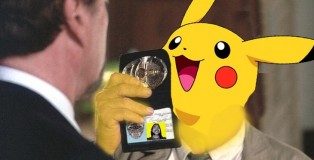 If you haven’t been tuning into the game centric news sites, then you have missed out on an amazing……well strange trailer concerning our favorite electric-type mouse Pokemon, Pikachu. In this trailer Pikachu is a Detective (complete with a Deerstalker cap) … END_OF_DOCUMENT_TOKEN_TO_BE_REPLACED 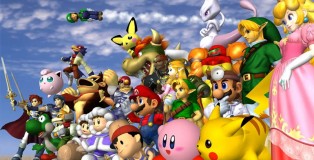 Join us for Nintendo’s final attempts to save the Wii U. END_OF_DOCUMENT_TOKEN_TO_BE_REPLACED 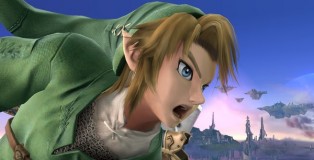 Nintendo are, by all accounts, in a dire situation. The Wii U is doing dismally, and the 3DS’ sales aren’t good enough to sustain the company. Although they’ll be somewhat encouraged by strong Mario Kart 8 sales, Nintendo’s executives will be going into E3 with an air of trepidation: this could well be their last chance to save the company. As with last year, they’ll be eschewing the traditional keynote speech, instead opting for a more low-key (and cheaper) Nintendo Direct briefing, but that won’t stop the torrent of announcements. Here’s what you can expect from the struggling gaming giant at E3 2014. END_OF_DOCUMENT_TOKEN_TO_BE_REPLACED