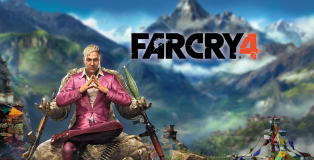 Far Cry 3 was an amazing game. Traversing the stunning tropical world of Rook Island, hunting animals and taking down militias…it was quite something. Based on our brief time with Far Cry 4, it’s more of the same: and that’s a very good thing. END_OF_DOCUMENT_TOKEN_TO_BE_REPLACED

Far Cry 4 Announced: Trek to the Himalayas This November 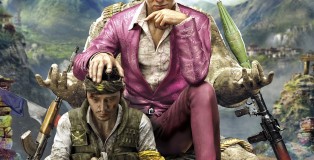 Just in case you thought Watch_Dogs and Assassin’s Creed Unity weren’t enough, Ubisoft have just announced Far Cry 4. It takes the usual Ubisoft open-world approach and applies it to a perilous Himalayan region, Kyrat, where a self-appointed king rules. Presumably, it’ll be your job to take him out. END_OF_DOCUMENT_TOKEN_TO_BE_REPLACED