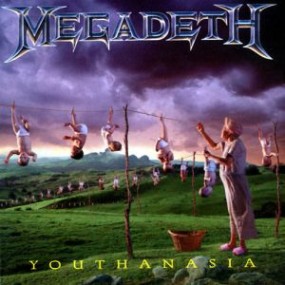 The short answer, no it doesn’t, of course it’s the music that matters but that doesn’t excuse laziness. Or does it? Can it be possible that the record labels just want to make a quick buck? Spend as little on an ‘artist’s’ album to maximize profits? I think so. It’s obvious to me which pop singer will disappear into obscurity just by looking at the album cover. The line of disposable idols is endless and will continue to be as the attraction of fame and fortune is too irresistible to the slightly talented vocalist.

It changes when it comes down to the rock and heavy metal genres though, it’s rare to see an album cover that just has the band’s artists but instead an image inciting emotion, political views or even the abstract. I remember watching the making of Megadeth’s Youthanasia album and seeing the efforts made into not only the album cover but also on hiring a top photographer for the portrait shots of the band members. Yes they were an established band and their previous record (Countdown to Extinction) was their bestselling, but I still can’t imagine a record label going to such lengths for a pop artist.

He's all fired up about something.

One of the most striking images comes from Rage Against the Machine’s self titled album where a monk has set fire to himself and burned to death in Saigon as a protest to the President’s administration for oppressing the Buddhist religion. Every song on the album has a political message which makes this particular cover relevant to the material.

So unlike pop artists where the songs are written for them, the rock and heavy metal artists have emotions to deliver and this is why I love this music and find the cover art fascinating. They’re not creating music for the money, they have a message to give us, they love the adrenaline rush of performing on stage and sometimes have demons to exorcise through passionate vocals. Korn’s first record clearly relays the torment Johnathon Davis went through as a child and appropriately, the album cover shows a child on a swing who is looking up at a menacing figure. 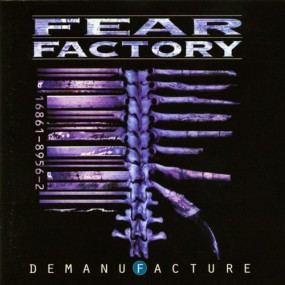 Now the MP3 format has dominated the market, the vinyl record has all but disappeared, and CD sales are struggling. Is there a future for album art? I certainly hope so. Just seeing some of my most treasured covers brings back the emotions, memories, and even smells of the past. My eyes light up and any doubts about my passion for music are washed away with just a glimpse at Fear Factory’s, Demanufacture.

Does album art matter? To me, yes. To you? That’s for you to decide. I wish I still had my small collection of twelve inch vinyl records so I could display them on the wall in the now available suitable frames. I think the alternate cover to Pantera’s Far Beyond Driven album would look great on my living room wall along with many other original concepts printed on the great album covers of the past. See if you can spot the unimaginative crap in the images below (hint: its the middle 3) and also feel free to leave a comment on your favourites. 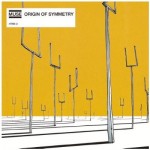 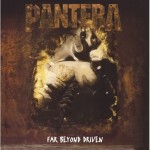 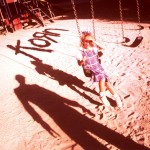 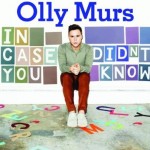 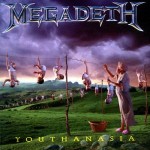 He’s all fired up about something. 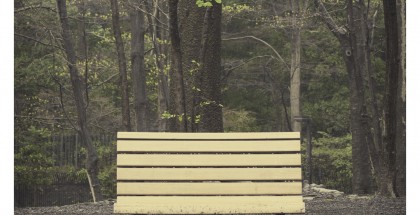