GTA V‘s preorder poster has just been leaked. We’ve got a release date. And we’ve got images.Well. On GTA-five.pl , a Polish GTA fan site, an image of a GTA V preorder poster just leaked. The poster looks official, with all the right logos etc.: including those for the EU’s age rating board. The images seem to originate from Poland, and most interestingly of all they provide us with an indication of the game’s release date: Spring 2013. Also interesting is that the poster only lists Xbox 360 and PS3: it doesn’t seem that Rockstar are making a PC version of the game. No word on whether these images are real or not, but from what I can tell they seem to be original. We’ve uploaded the images below, and will update with any confirmation from Rockstar.

UPDATE: According to one of the forum posts on gta-five.pl, the poster comes from the London Sony Store. Tut tut Sony… 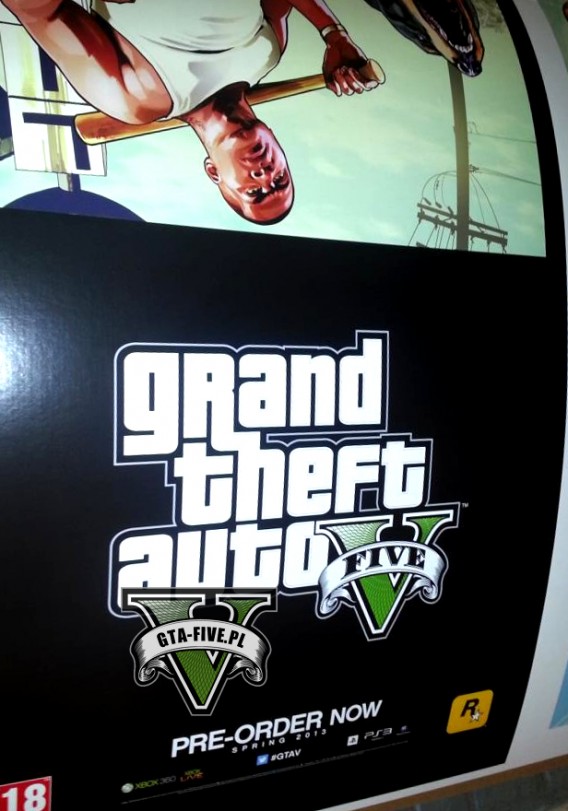 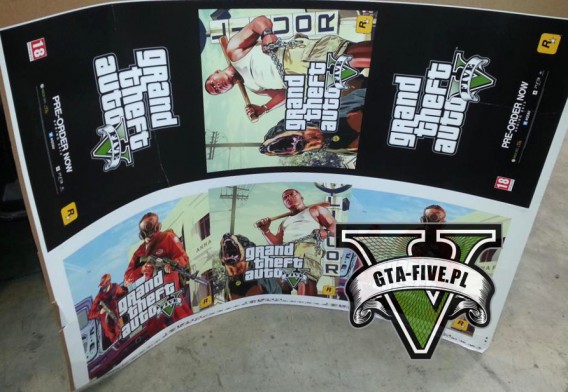